Evolution Given the Green Light to Take Over NetEnt 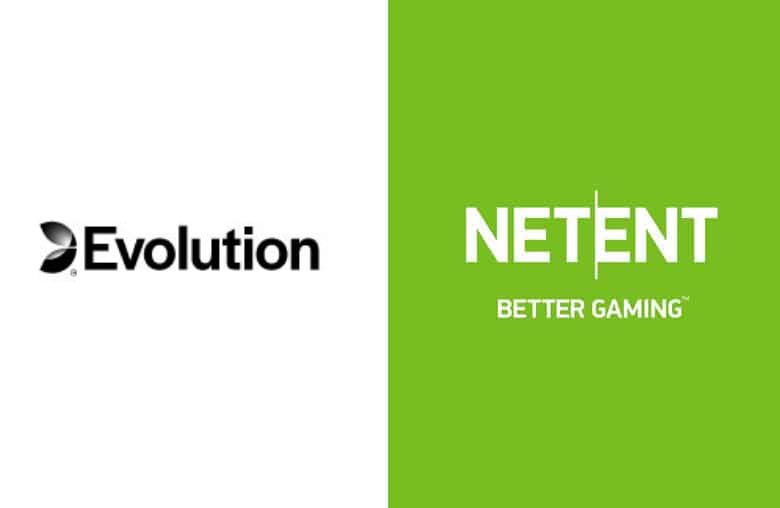 Evolution has announced it has received the green light from the UK Competition and Markets Authority (CMA) to proceed with the acquisition of the Swedish developer of online casino content NetEnt.

This was one of the last obstacles the company had in its efforts to complete the transaction worth around $2.2 billion.

The UK regulator launched a review two months ago to determine whether the proposed acquisition would lead to a lessening of competition in the country’s market.

An Important Move for Both Sides

All interested parties were called to give their comments on the move by October 5. A month and a half later, the regulator finally delivered its decision. In addition to the CMA, the Malta Competition and Consumer Affairs Authority also needed to approve the transaction, which it did in late September.

The UK is an essential market for both Evolution and NetEnt. The former is primarily focused on Live Casino segment, while the latter has a diverse portfolio that includes different products, from slots to live dealer games.

Evolution submitted its $2.2 billion offer back in June, and it was expected that NetEnt would accept the proposal by the end of October. The transaction was supposed to be completed by November 2.

Following the CMA inquiry, the acceptance period was later extended to November 20. This means that NetEnt will announce its decision by the end of the week. Evolution plans to make the most out of this transaction and further bolster its market positions is live casino and online slots segments.

More importantly, both sides are capable of further expanding its footprint in the rapidly-growing US market.

NetEnt recently inked a partnership deal with Scientific Games, which will allow it to integrate its portfolio onto the popular OpenGaming platform. Players in New Jersey are now able to enjoy NetEnt’s games, while additional launches in Michigan and Pennsylvania are scheduled to take place soon.

On the other hand, Evolution signed a deal with Caesars Entertainment two week ago. Under the provisions of this agreement, the company will make its games available to Caesars customers in Pennsylvania. At the same time, Evolution launched its range of titles in New Jersey, through a deal with BetMGM.