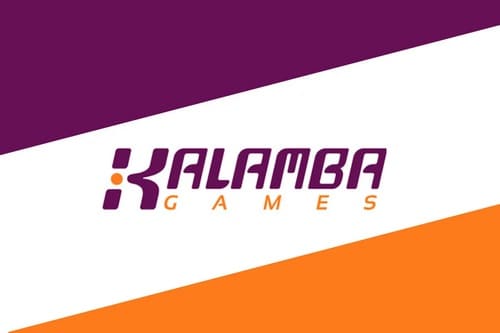 Kalamba Games has announced its latest move, whose aim is further to increase the game maker’s presence in Europe.

A number of the developer’s titles are set to be made available to customers in Portugal after receiving the necessary approval from the country’s regulatory body, SRIJ. According to available information, the games should soon reach slot enthusiasts in this market.

Another Important Market to Conquer

Portugal reorganised its online gambling market in 2016, allowing local and international online casino operators to do their business in a regulated environment. Many leading B2B and B2C companies have since established their presence in the country, which has become one of the fastest-growing markets on the continent.

A total of fifteen titles will be available to operators and players in Portugal through the company’s Bullseye RGS platform. The list of games includes such popular hits as Ducks Till Dawn, Blazing Bull, Caribbean Anne, and the Joker series.

Kalamba Games was established in 2016 and has been focused on developing and supplying high-quality releases for both real money and social casinos. The game studio is based in Malta and has a development hub in Poland.

Kalamba Continues to Bolster Its Presence

The Portugal debut comes shortly after the developer entered several significant regulated markets across Europe, including Spain, Italy, and Croatia.

Kalamba launched its games in Italy in February this year and further increased its presence a couple of weeks ago after inking a partnership deal with one of the major operators in the country.

Commenting on the latest announcement, Aleh Cohen, COO at Kalamba Games, said his side was primarily focused on growth this year, as well on increasing the availability of its content on regulated markets.

He added they had been planning to enter the Portuguese market for a while and pointed out this was the perfect moment to make a move. Cohen said Kalamba would now turn its attention to partnering with local operators.

The Bullseye platform is one of the fastest-growing ones in the industry. There are several reasons behind its growth, such as its modular architecture, which ensures maximum flexibility for operators and their customers.