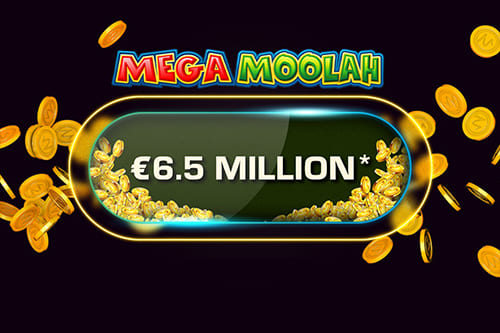 This is the fifth seven or eight-figure progressive prize awarded by Microgaming’s progressive jackpot network since the start of the year.

It’s also the hundredth one to have been paid out in the gaming giant’s history.

The life-changing payout was hit on June 4, when an online slot player scooped a prize worth €6,597,136.10, thus becoming the latest person to witness the power of the Million Maker.

The multi-million jackpot came only a couple of weeks after the progressive network set a new record by paying out a whooping €19.4 million. The new record-breaking amount was awarded by Absolootly Mad: Mega Moolah, a slot game that joined the developer’s portfolio in the spring of last year.

Commenting on the latest win, John Coleman, Chief Executive Officer at Microgaming, said he was happy to see another big prize awarded so soon after paying out the record-breaking sum of €19.4 million.

He also pointed out that the most recent win represented a milestone for the company, being the hundredth millionaire made by Microgaming’s progressive jackpot network.

Since the beginning of 2021, the network has paid out more than €103 million. The latest win, just like all others on the Microgaming network, was paid out as a lump sum.

In April, Mega Moolah set the new world record for the biggest jackpot paid out by an online slot. A lucky player from Belgium scooped a phenomenal win worth €19.4 million.

Other major Mega Moolah prizes awarded over the past twelve months include a one paid out in August 2020, when a Swedish slot lover hit a €14.2 million jackpot.