Time Warp Guardian Slot is a Playson slot launched in 2017. The game houses 5 reels and 243 paylines with a 96.44% RTP. This non-progressive slot game also features mobile, wilds, bonus games, free spins. This game has a jackpot of $48,000 and is available for playing on both desktop & mobile.

Malta-based Playson is bringing an epic Sci-Fi adventure to a device near you, which will take you to through time, from the Jurassic period when dinosaurs roamed the Earth, and Antiquity, during the rise of the great European civilizations of Ancient Greece and Rome, to distant space-age future, where the entire planet is a single megacity.

There are many things awaiting on this journey – Re-spins, Time Warp Bonus, Free Spins, along with a standard five-reel three-row layout with 243 different ways to win. There are many opportunities to win while you traverse through time, while the maximum payout in this March 2017 title is $48,000. 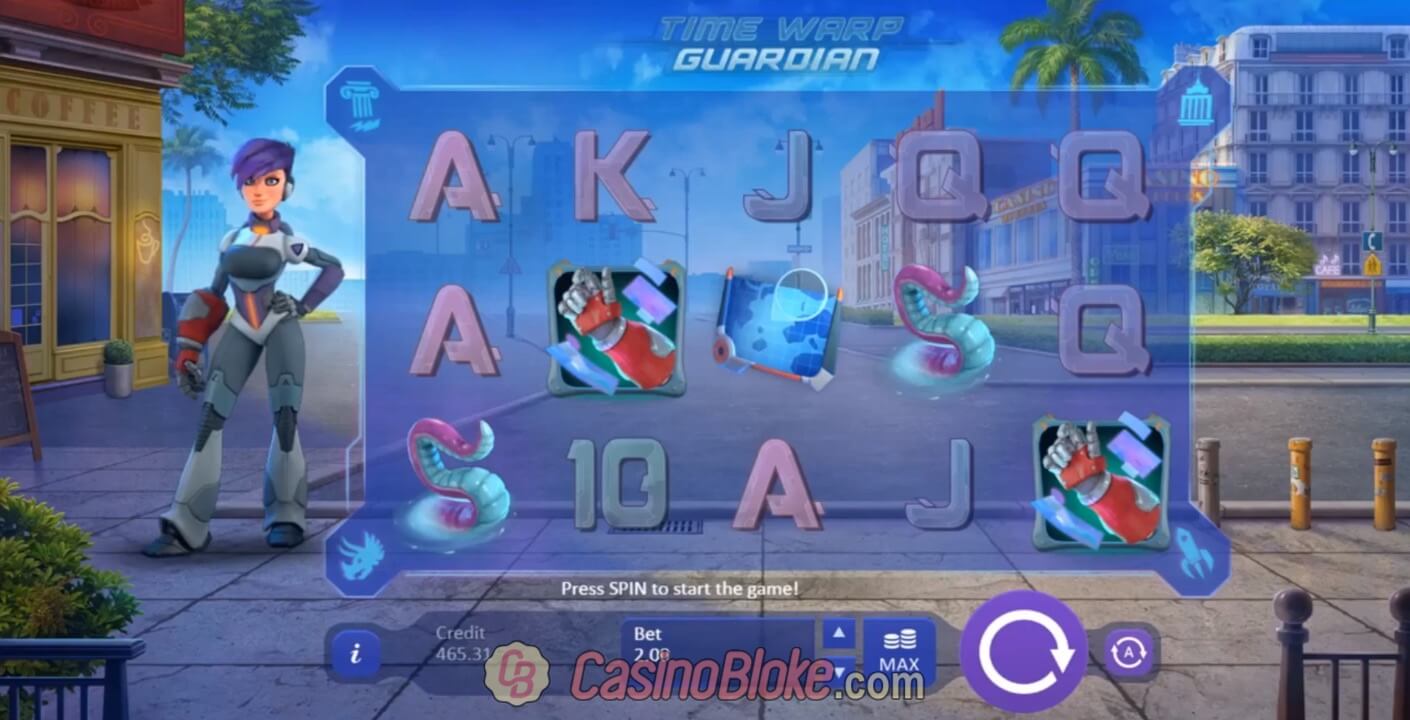 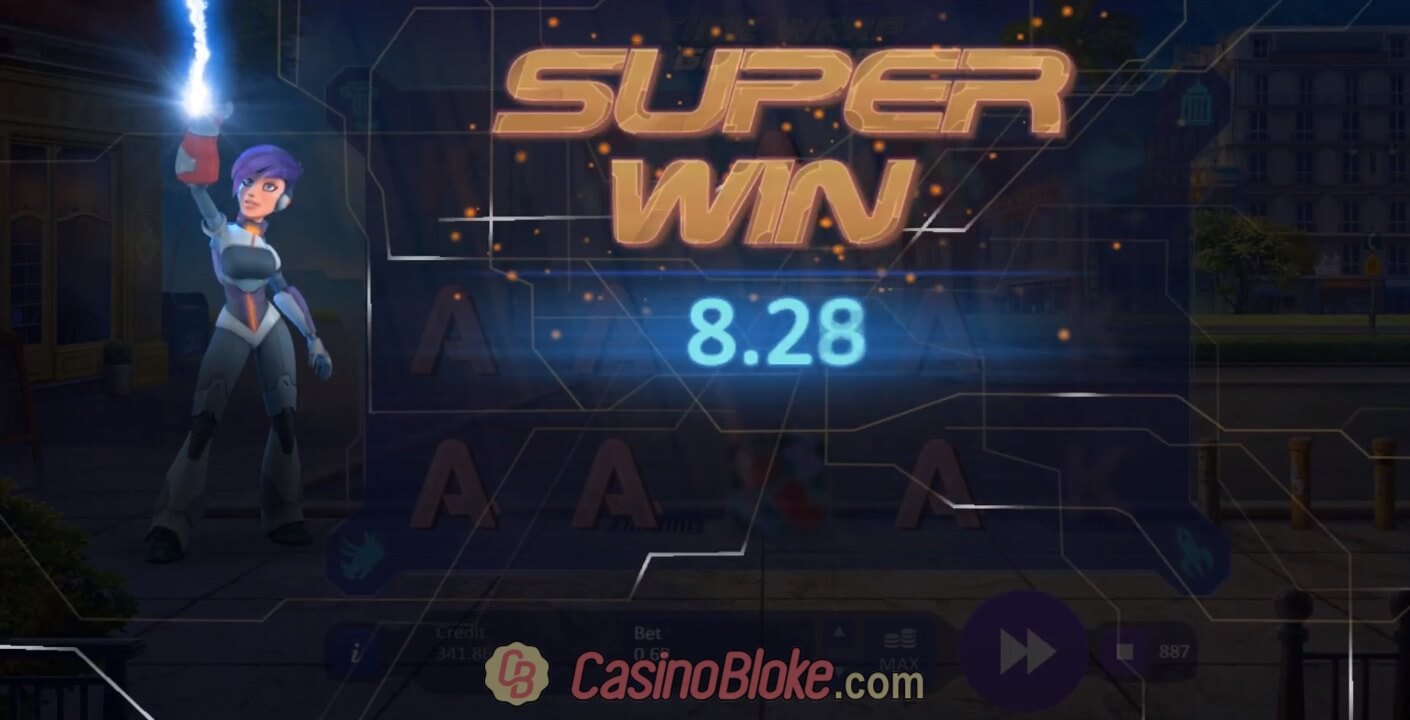 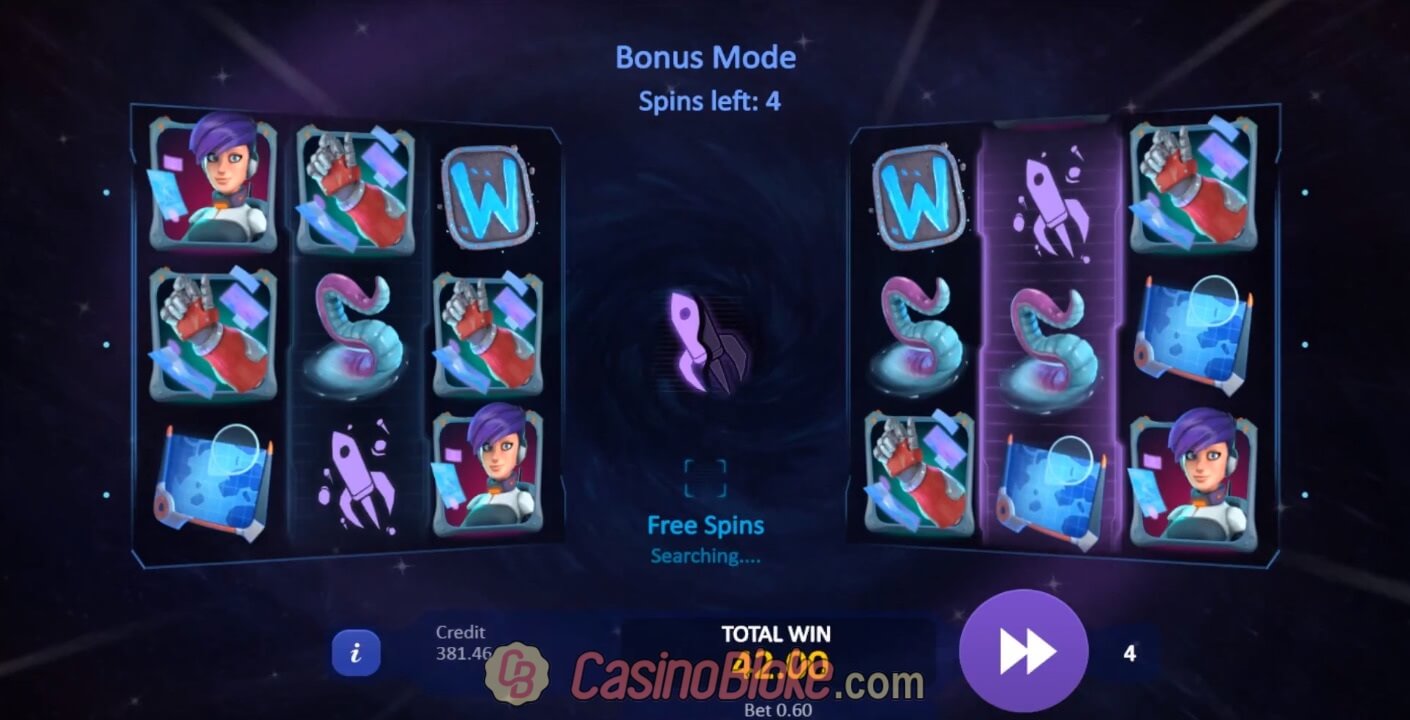 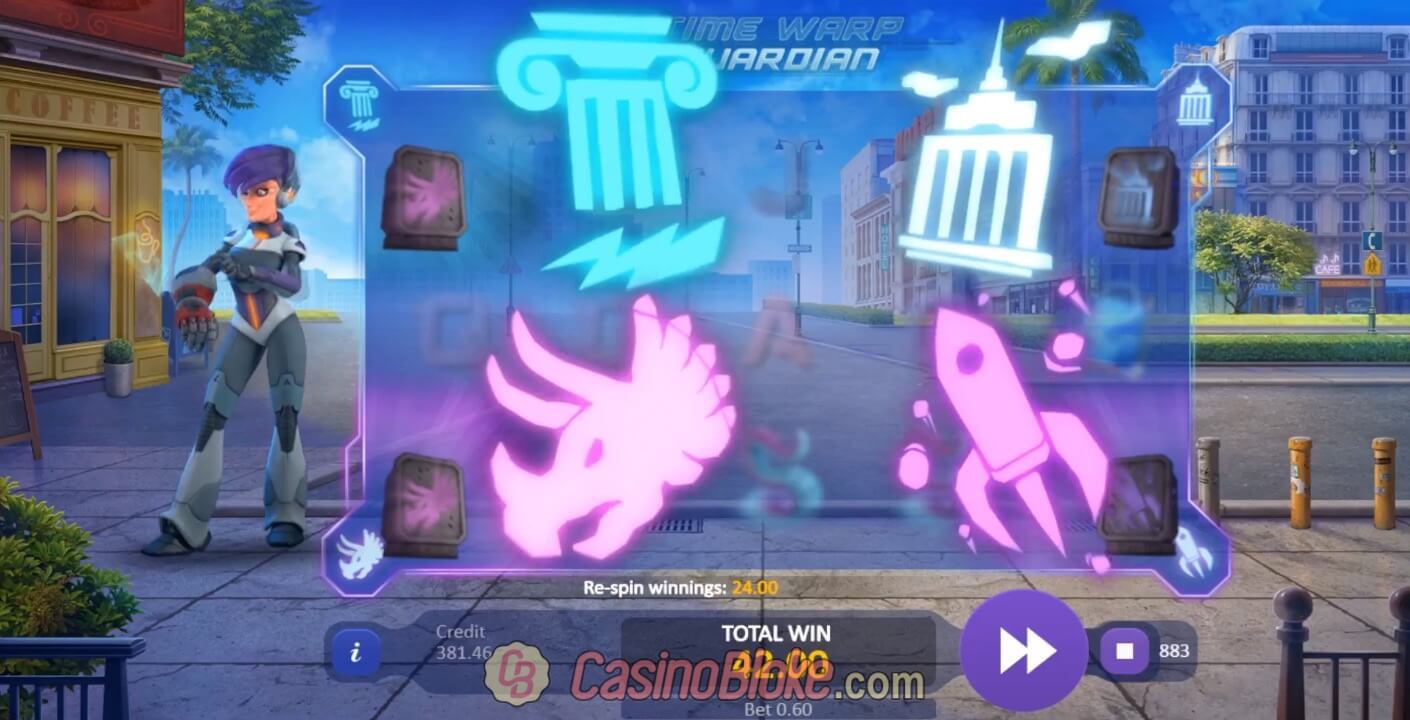 HOW TO PLAY TIME WARP GUARDIAN

When it comes to the game’s symbols, we can divide them into low-value and top-paying ones. Playing card symbols, as usual, give the least amount of money, while those more generous are related to the game itself. They include a map, a bionic hand, a tentacle and the Time Warp Guardian himself. The game’s animated Wild can substitute for all other symbols. But that’s not all since the Time Warp Bonus features symbols of its own – Time Warp Wild and Era Hologram symbols, which unlock the Free Spins game.

The Playson release offers a standard five-reel three-row grid, but instead of classic paylines, there are 243 different ways to win. To start getting payouts, you’ll need to land a minimum of three of a kind in succession, starting from the leftmost reel. The wagering starts at $0.20 and goes all the way up to $60. When it comes to other options offered on the command list, there’s MAX button, to place the maximum stake, the Spin button and the Autoplay, with several different options to choose, including the number of automatic spins.

There’s so much to play for in Time Warp Guardian. There are two Main Game features, while one of those features has three Free Spins modes of its own.

Both Main Game features are triggered by Wilds, which appear only on reels 1 and 5.

Re-spins feature is triggered when two Wilds land on the same reel, which will then become a Sticky Reel, triggering a re-spin. The Sticky Reel will remain on the grid during the re-spin.

Time Warp Bonus gets activated when a total of 4 Wilds land on the reels. Upon activation, two new 3×3 game fields are opened with only top-paying symbol on the reels. You’ll get 5 free spins, while identical symbols appearing in the mirror positions on each game field will turn into Wilds.

Time Warp Bonus has its own Wild symbol, which substitutes for all other symbols and can appear only during this feature. But that’s not all this feature has to offer, since there are three different Free Spins modes to be unlocked by two identical Era Hologram symbols. Jurassic period Free Spins mode consists of 8 spins. At the beginning of the mode, 1 Win-Hunting Wild is positioned on the central cell of the reel 5. The Win-Hunting Wild will keep on landing on the central cell of the following reels, until there is a win. When the win finally occurs, the Win-Hunting Wild will return to its initial position.

Antique period Free Spins model gives 10 spins, and with each of them, 1 to 3 Wilds randomly land on the reels.

Distant Future Free Spins award 12 spins, with 1 Wild symbol sticking the center of the reel 3. Two linked reels appear on the game field – reels 2 and 4, which have identical symbols and spin together.

You can expect the biggest payout from the Time Warp Guardian, who can give you up to 15x your bet, while five monstrous tentacles will pay out 10x the sum you wagered. The maximum payout of $48,000 is appealing enough, as well as the game’s medium volatility, which promises to be equally appealing to penny punters and seasoned veterans. The return to player is 96.44%.

Time Warp Guardian has lots of potential, especially since this feature-rich title offers plenty of opportunities to win. This is the title where you’ll find features within a feature, which means lots of playtime, but above all – more chances to grab rewarding prizes. Re-spins, Free Spins, Wilds aplenty, Era Holograms, they are at your disposal for one sole purpose – to win even more. You’ll only need a bit of luck, the game will take care of the rest. 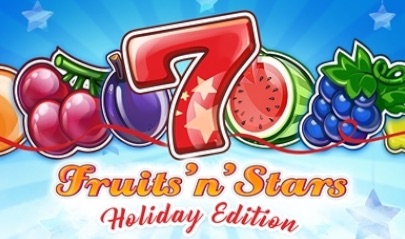 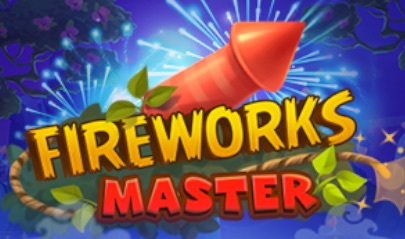 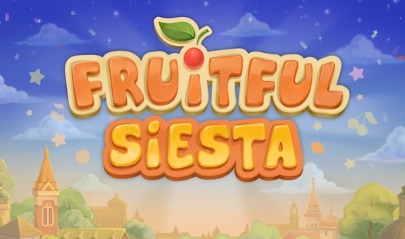 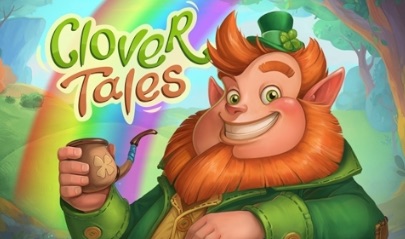