Blueprint to Expand Presence in Italy thanks to LeoVegas Deal 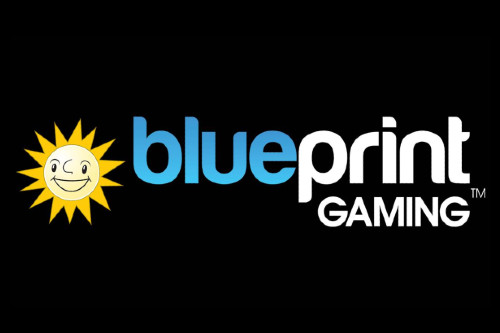 Blueprint Gaming has announced its latest deal, which should help the developer further strengthen its market positions in Italy.

Under the provisions of the new agreement with LeoVegas, the renowned gaming studio will enable the operator’s customers to enjoy its extensive portfolio of innovative and exciting video slots.

A Superb Move for Both Sides

Blueprint Gaming holds a license issued by the Italian regulator, Agenzia delle dogane e dei Monopoli, which will allow the company to deliver its content to operators doing business in Italy. Since LeoVegas has a strong presence in this market, the new deal should significantly increase the studio’s presence.

The move should be beneficial to LeoVegas as well, as their Italian partners will not only gain access to a high-quality offering of games but will also reach a wider audience.

The latest partnership will further extend the scope of the current relationship between two sides. Blueprint Gaming and LeoVegas joined forces back in 2017, with developer supplying the operator with its gaming content in a number of regulated markets around the world.

Commenting on the move, Director of Marketing and Relationship at Blueprint, Jo Purvis, said his company was delighted to be once again working closely with LeoVegas, with whom they had an excellent relationship.

Purvis added that Blueprint had been transforming its retail games for online play, making sure they remained appealing to all types of players. He pointed out he was looking forward to seeing these games in action over the coming months.

Head of Casino at LeoVegas, James Ford pointed out the deal had made logical sense, as two sides had already been working together in several other markets. Ford further said the developer’s games should become a valuable part of LeoVegas’ offering.

He added the operator’s customer base in Italy would be able to enjoy popular titles such as Luck O’ The Irish and LeoVegas Megaways on a wide selection of devices and across all platforms. Ford added he was sure that Italian players would love Blueprint games.