Ecuador Gold Slot is a ELK Studios slot launched in 2019. The game houses 6 reels and 4,096 ways to win paylines with a 96.1% RTP. This non-progressive slot game also features mobile, scatter symbols, wilds, free spins. This game has a jackpot of 250,000 coins and is available for playing on both desktop & mobile.

The handsome daredevil Kane is once again on an exciting and dangerous mission – his task is to discover the ancient Temple of Luck in the jungles of Ecuador and he is inviting all available players to join him and get a share of the riches. Ecuador Gold is ELK Studios’ video slot that is packed with action, offering plenty of additional features, like Ghostling Wilds, Avalanches and Free Drops. 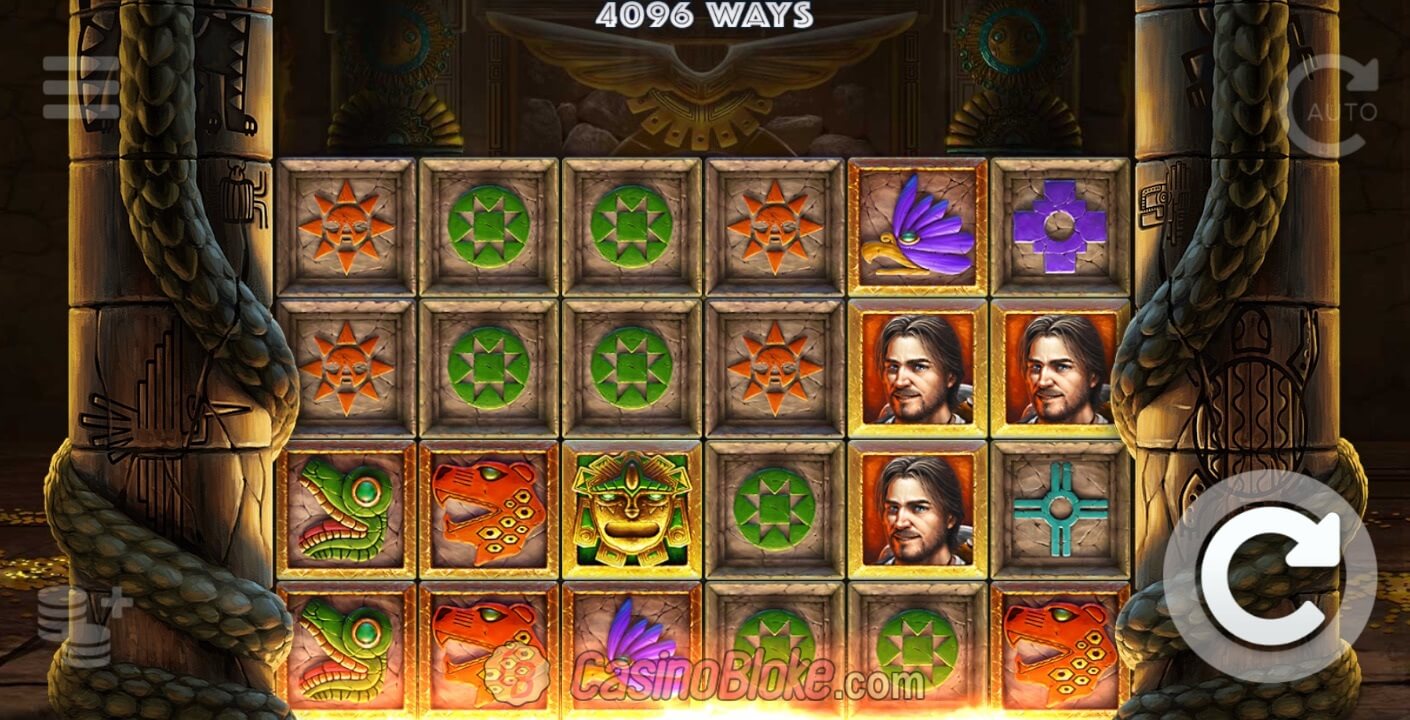 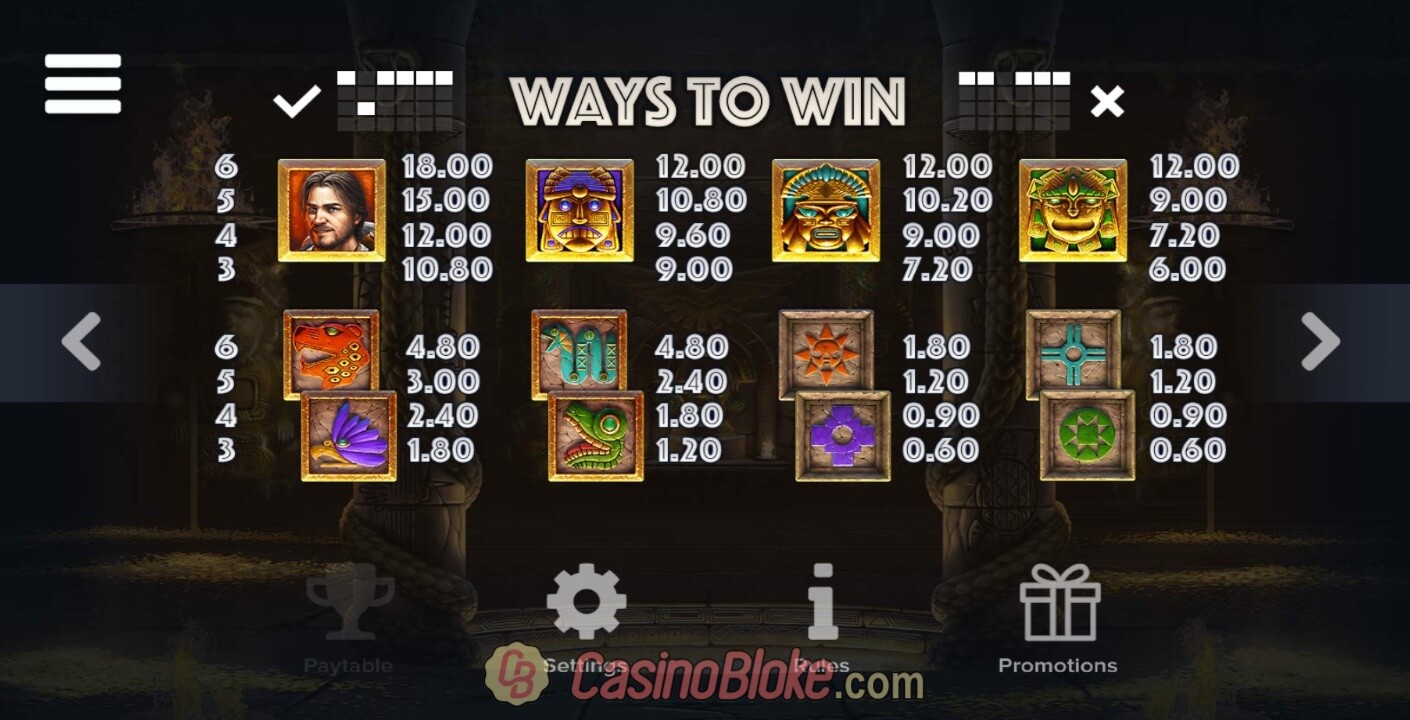 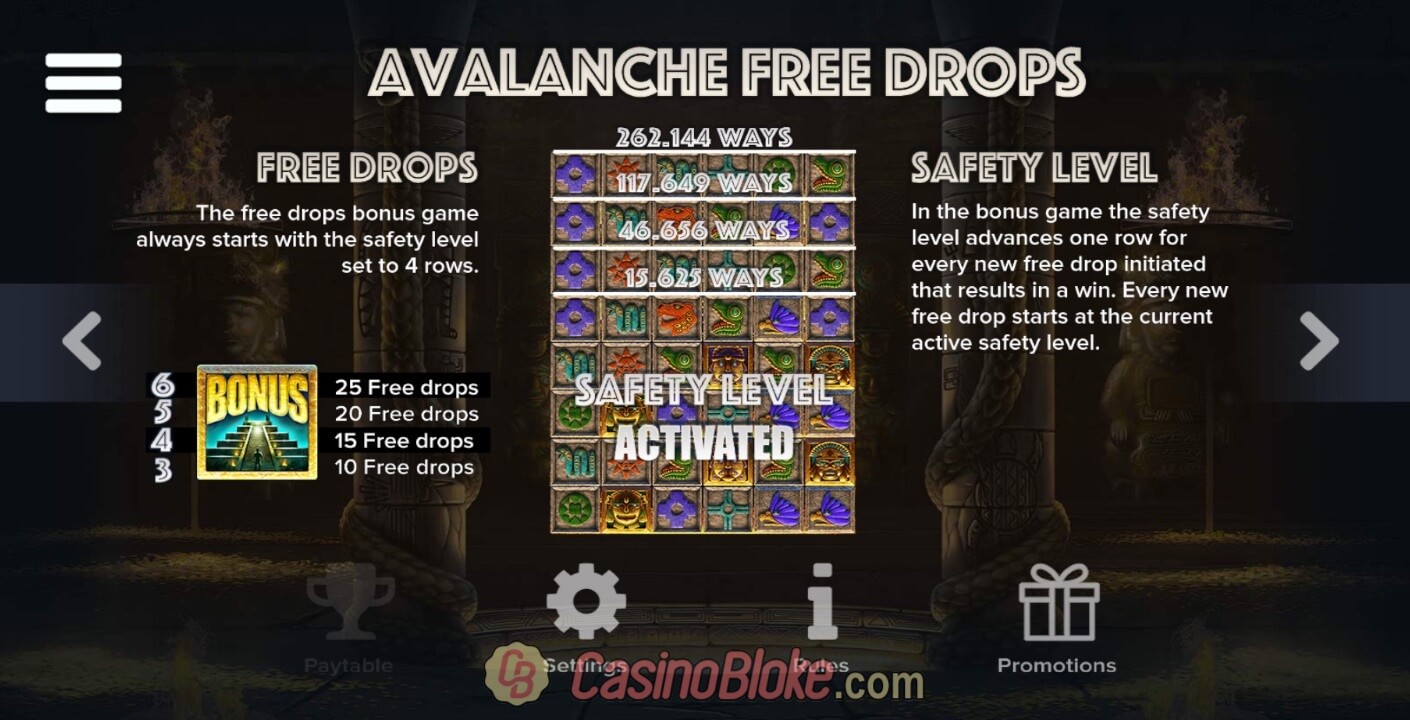 HOW TO PLAY ECUADOR GOLD

The reels are set in the depths of the lost Temple of Luck, which is guarded by two enormous snakes. As you spin the reels, you will get acquainted with Kane, the main character in this story and the symbol that pays the most. Other high-value symbols include three different Golden Masks, which probably represent ancient gods, the Lion, Snake, Bird and the Turtle.

Low-paying symbols are represented by the Sun, Stars and Crosses. There is the Wild symbol that substitutes for all regular symbols, the Ghostling Wild, which can appear on reels 2-6 and will move a random number of steps leaving a trace of Wilds behind. The Bonus Scatter triggers the Free Drops feature.

The ELK Studios title is a six-reel, four-row video slot that offers 4,096 ways to win. Land at least three matching symbols on successive reels, starting from the leftmost reel, and you will start winning payouts. Thanks to the Avalanche feature, winning symbols will explode and make room for new symbols to appear and, hopefully, make new winning combinations.

The central attraction of the Ecuador Gold video slot is the Free Drops Bonus feature, triggered by three or more Temple of Gold Bonus Scatters that appear on the reels. Depending on the number of Scatters landed, gamers can get 10, 15, 20 or 25 free drops/free spins. The feature can be retriggered, so you are looking at potential 50 freebies at once.

The Avalanche feature is also active here, but there is the Safety Level involved, meaning that once you increase the number of rows with a winning spin, it remains at the same level even when you land a non-winning freebie.

There is also the Big Symbols feature. On each spin, punters can land super, mega and epic symbols of size 2×2, 3×3 and 4×4. Remember that a bigger symbol will always clear a smaller symbol that lands beneath him.

The maximum possible payout is set at mouthwatering $250,000. Achieving such a payout will not be an easy task, but it’s worth a try. Kane is the symbol that pays the most, offering three times the bet for five of a kind. Trigger the Free Drops feature and activate all eight rows for bigger wins. Equador Gold’s RTP is 96.1%.

The good people of ELK Studios never seize to surprise us with exciting video slots. Even though the theme is quite common and that there are plenty of video slots that take you to jungles and look for long-lost riches of ancient temples, there is something new and refreshing about the Ecuador Gold video slot.

In our humble opinion, the combination of additional features incorporated makes the 2019 release a very good video slot. The Avalanche feature with the expanding reel grid and the Free Drops feature with the Safety Level will keep you playing for quite a while and the Ghostling Wild and the Big Symbols feature will be there to help you land wins more easily. 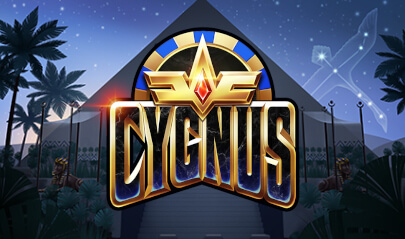 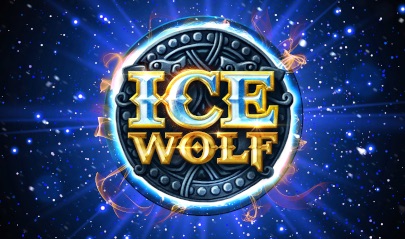 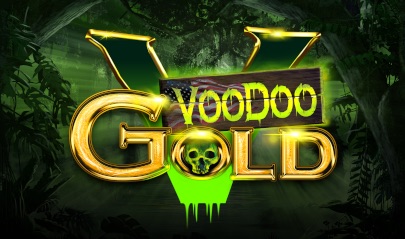 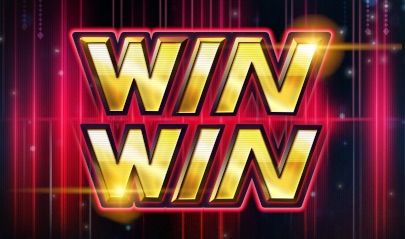 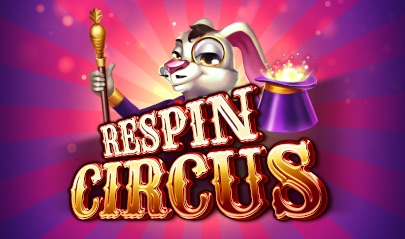 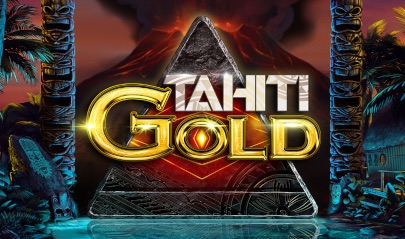 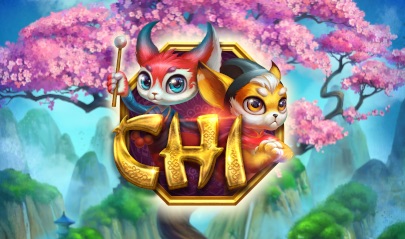 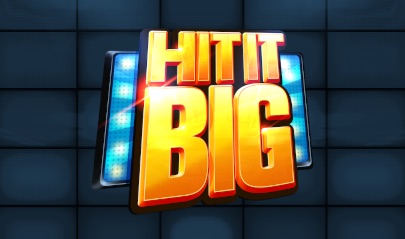 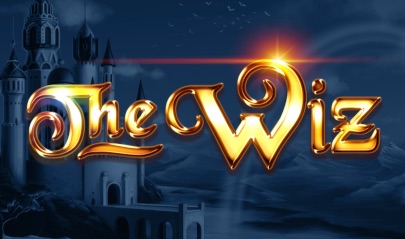 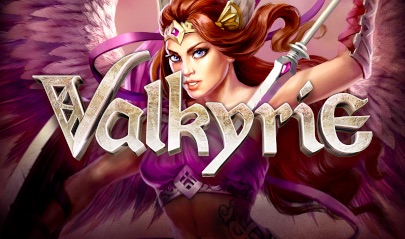 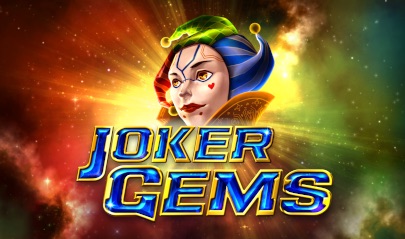