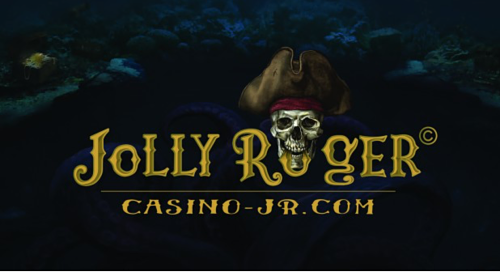 Czech-based gambling software developer CASEXE will be among those present at this year’s edition of Russian Gaming Week (RGW), an international gaming meeting of manufacturers, distributors and operators working in the entertainment industry, which will be held in Moscow.

In the Russian capital, CASEXE will showcase its brand-new online casino, Jolly Roger, based on its in-house platform.

The launch of this casino has already been announced, and what awaits us is an intuitive user interface and pirate style design, while the virtual venue will operate under the license of Curaçao, Caribbean island and a constituent country of the Kingdom of the Netherlands.

In essence, we can expect a mixture of a proven and powerful platform, an easy to navigate interface, in combination with plenty of content for players to enjoy in.

CASEXE has chosen Katya Sambuka, Russian TV hostess and model, to star in the advertising campaign for the Jolly Roger, but Casino Bloke has to admit he has not been impressed by the scantily-clad girls appearing in the video as that is too much skin for his taste.

New casino will offer its players a wide range of popular titles from some of the world’s most famous providers, including Endorphina, Igrosoft, TomHorn, GameArt, XproGaming and Amatic, while Microgaming content will be available soon.

Much more awaits, since there are exclusive promotions and bonuses available, along with 24/7 tech support.

Founded in 2013, Prague-headquartered company has managed to establish strong market position in a short time, becoming one of the leaders in its segment, with over 50 successfully accomplished projects in its extensive portfolio.

The company is especially proud of it multifunctional online casino platform, which offers unique features, extreme flexibility and easy adjustability.

Russian Gaming Week is an annual event, held since 2007, where the representatives of some of the leading gambling companies from Russia and other countries gather to discuss the current market trends and practices.