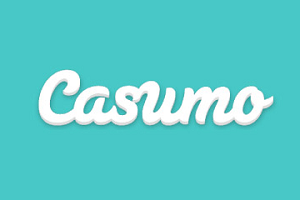 Casumo Casino is one of the luckiest places to play gambling games online – at least according to statistics. The website has been open about whopping wins that had happened over the course of last year, and in hopes to continue such a joyful tradition of paying out massive wins Casumo reminds us of all the past jackpot hits, as well as recent wins at the platform.

Five Multi-Million Wins Paid Out in 2017

In case you lost track, there were some notable wins that happened at Casumo in 2017. In fact, multi-million wins have been recorded in March, twice in April, in August and in November. In March, Mega Fortune progressive jackpot slot paid out a €3,317,639.08 win.

Quite impressive! But will the lucky streak last during 2018 as well? It just might, with several breathtaking wins taking place once a month at Casumo. From January to April, there have been four remarkable wins, all sparked by relatively small wagers.

The best part of the whole story is that Casumo continues to offer awesome jackpots as of April 27th and all of them will be millionaire-makers. Currently, the jackpots stand at:

With massive rewards like this up for grabs (and they’ll only grow bigger from there), Casumo ought to be your next choice for some reel-spinning action by the end of April and throughout May. Click here to visit Casumo now and who knows, maybe you will be their next big winner.