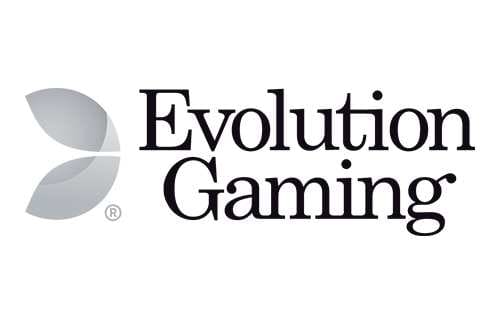 Leading provider of Live Casino content Evolution Gaming has announced the signing of an important partnership agreement, which is set to expand the company’s presence in the growing US market.

The new deal with BetMGM will allow the renowned online gambling operator to gain access to Evolution Gaming’s offering of live dealer games and other titles.

Under the provisions of the recently-signed agreement, BetMGM and its brands Borgata Online and PartyCasino will offer Evolution Gaming’s products to their customers.

But that’s not all, as the partnership will enable BetMGM to add Live Casino content from Ezugi, the supplier which was bought by Evolution Gaming in January last year. Initially, the two sides will focus their collaboration on New Jersey, but later they plan to open new studios in Michigan and Pennsylvania.

The studio in Pennsylvania should be up and running by the end of the year, while Michigan studio is scheduled to go live in 2021.

Commenting on the new partnership, Matthew Sunderland, Vice President of Gaming at BetMGM said the deal with Evolution Gaming was a logical move in his brand’s efforts to become the leading sports betting and online gaming operator in the US.

He added that Evolution Gaming’s offering would enable BetMGM to provide its customers with leading live gaming experience across the country.

Thanks to this deal, Evolution Gaming has extended the current partnership it has with GVC Holdings and its European brands. The company’s Chief Executive Johan Nordstrom stated he was pleased that BetMGM had chosen his company for a partnership in the rapidly-growing US market.

The inking of the BetMGM deal comes shortly after Evolution Gaming revealed it would be joining forces with Australian online sports betting operator PointsBet.