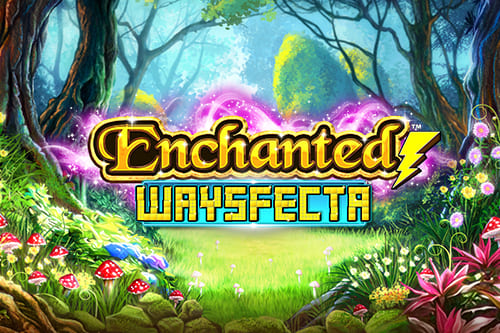 The Australian producer of online slot games, Lightning Box, has prepared a real treat for slot lovers around the world.

The renowned gaming company is set to add the new Waysfecta mechanic to its offering, and the first game to feature the innovative game engine is also ready to hit the market.

Titled Enchanted Waysfecta, the release draws its inspiration from the Nutcracker Suite ballet. It boasts a number of characters, including an owl, a key-carrying mouse, a young woman, and her evil stepmother.

With the new Waysfecta mechanic, players can benefit from up to a staggering 15,552 different ways to win.

The young girl we mentioned serves as the Wild symbol. It means it will be able to substitute for all regular ones, helping players form additional winning combinations and grab bigger prizes.

The Scatter is another excellent addition to the game, with three of them appearing on reels 3, 4, and 5 activating the Free Spins bonus round. The feature starts with eight spins, while an unlimited win multiplier increases by one after every win.

The three middle reels are Waysfecta reels and include a combination of regular and split symbols, with the right ones having the potential to award massive payouts.

CEO and founder of Lightning Box, Peter Causley, said the upcoming release is a game full of charm that combined the popular forest theme with the best of the developer’s design. He also pointed out they were especially excited as the release would debut the new mechanic, which promised to deliver big wins.

The network-wide release of the new game is scheduled to take place on July 28. We can’t wait to see it perform.