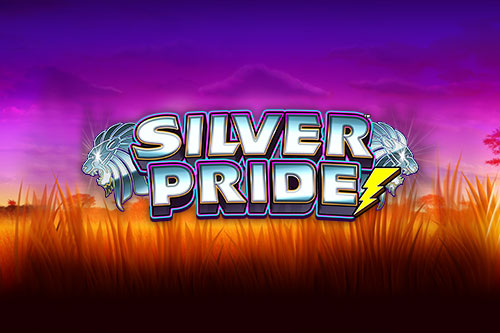 Titled Silver Pride, the fresh launch will first arrive in New Jersey, where it will be available to all licensed operators doing business in the Garden State and their customers.

Get Ready for a Thrilling Experience

Players can look forward to an exciting experience set in the plains of the Savanna, where they’ll encounter wild beasts as they look for riches. All these animals pale in comparison with the majestic Silver Pride, which brings exciting bonus rounds and huge win potential whenever it appears.

Those familiar with the Lightning Box portfolio know the game will feature stunning visuals and an immersive soundtrack that will make you feel like you’re in the heart of the African continent.

Lightning Box has been present in the online casino industry since 2004, creating high-quality games for a number of leading operators around the world. Content developed by the Sydney-based studio can be found on platforms powered by Microgaming, Scientific Games, and High5Casino.

What an Honour for Players in the Garden State

Slot enthusiasts in New Jersey will have the privilege to be the first to check out the new release before it hits online casinos in the rest of North America and Europe.

Commenting on this important milestone, Peter Causley, one of the founders and the company’s Chief Executive Officer, said the company was thrilled to offer the game to New Jersey players first. He thanked the New Jersey Division of Gaming Enforcement and added he was confident everyone would love the latest addition to the studio’s lineup.

New Jersey was the first US state where Lightning Box launched its products. It debuted in the Garden State in 2014 and has since expanded its presence to other markets where online casino gaming is allowed. In late 2020, the studio launched its games in Pennsylvania, and in early 2021, entered Michigan.