NetEnt to Enter West Virginia Through a Deal with BetMGM 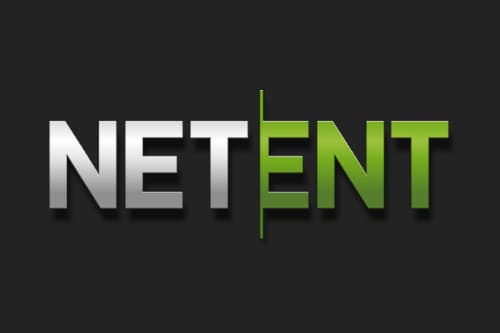 Swedish gambling technology giant NetEnt has announced the signing of a new partnership agreement with BetMGM.

Under the provisions of the new deal, the renowned provider of online casino content will further expand its presence in the United States by entering the recently-regulated market in West Virginia together with their partners.

NetEnt’s lineup of games is already available to players in New Jersey, thanks to another partnership with BetMGM. The latest move should be beneficial to both sides, as West Virginia’s market has a huge potential.

The Mountain State launched online gambling in July, while its first online casino was made available by DraftKings. BetMGM arrived on the scene in late August, initially offering customers in West Virginia a selection of 30 games. The operator has been increasing its offering since, with games from a number of leading providers, including NetEnt.

BetMGM is an iGaming and sports betting brand of ROAR Digital, a company created by MGM Resorts International and GVC Holdings. Two gambling giants joined forces back in 2018, intending to pursue new opportunities in the United States.

Before being able to establish its presence in West Virginia, NetEnt first obtained a license from local authorities and is now ready to start offering its products to customers in this state.

Brian Kraft from NetEnt said the new alliance with BetMGM represented a significant move for the company, as they continued to expand across the US.

Kraft pointed out the strong performance of NetEnt and its games and added the US was generating a major portion of their revenue. He also stated they were looking forward to working with BetMGM in West Virginia and help them further grow.

Commenting on the move, Matthew Sunderland, VP Gaming at BetMGM, stated NetEnt understood what customers wanted, and expressed his belief the experience they have in working together would be a major advantage in their future endeavours in West Virginia.