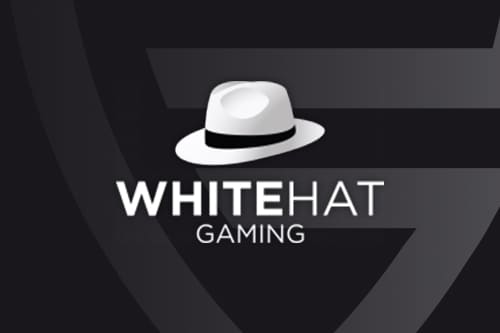 Push Gaming, a leading iGaming content supplier, has extended the deal with White Hat Gaming to incorporate their game portfolio. The agreement enables the prominent operator to obtain the full suite of immensely popular slots. The game library will even include the latest releases, such as Jammin’ Jars 2, Mount Magmas and Booty Bay. The first part of Jars has been a global hit and is set to reach new heights of popularity with the increased player demographics.

Players will also enjoy the latest Fat Drac instalment, set for release in October 2021. The direct integration deal will give fans greater access to Push Gaming’s releases due to a broader outreach. The agreement fortifies Push’s reputation and its ambition to grow steadily across the European regulated markets. The company has already closed several important deals in 2021, including those with SkillOnNet and Pragmatic Solutions.

Push Gaming is already recognized as one of the most interesting suppliers in the industry. They have gained growth momentum since they have obtained a UKGC and MGA-licensed platform. Continuing to build on it, they have entered a few new jurisdictions across Europe, realizing their steady growth ambitions. The renowned operators already partnered with Push Gaming include Entain, LeoVegas, Casumo, Norsk Tipping and Gamesys.

The growth is secured by delivering gaming solutions that bring high quality and innovation. The captivating gameplay and the thrilling experience they provide to their customers is their trademark. The White Hat deal is another vital step towards expanding their global footprint and presenting the content to new players. Both parties are certain this collaboration will be mutually beneficial.

The Partnership for the Future

The companies’ officials couldn’t hide their unanimous delight regarding the latest collaboration. They expressed firm conviction it would cement their positions in the market. Michael Dearling, Head of Gaming Operations at White Hat, said they already knew what Push Gaming brought to the table. Voicing his excitement concerning the distribution of their titles to the impatient customers, he sees this as an opportunity for everyone. He added a bright future is on the horizon for everyone involved, for both companies are bound to grow further.

Fiona Hickey, Head of Sales at Push Gaming, stated they were excited to strengthen their relationship with White Hat. This agreement allows them to present their content to a wider scope of players and improve their position in the market. She added Push and White Hat shared the same set of values, tending to deliver the best experience to the customers.