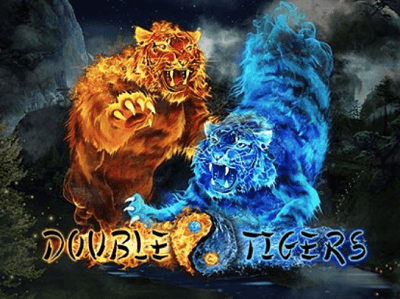 Maltese online games developer Wazdan has announced the launch of the latest addition to its portfolio at this year’s G2E Asia.

Titled Double Tigers, the new release will be available only for the customers in Asia, while at the same time promises an exciting and thrilling gaming experience, combined with the company’s latest technology and innovative features.

A Familiar Theme with a Twist

Double Tigers is an Asian-themed video slot, set in Ancient China, with two tigers representing the spirits of water and fire – two of the five main Taoist elements – as the game’s main characters.

The game has a three-reel three-row layout with 8 paylines and a wide variety of features on offer.

But that’s not all since the bonus wheel – which gets activated with the roar of the tigers – can further reward lucky punters.

Only Players in Asia Will Get to Enjoy It

Commenting on the launch of the new game, Head of Sales at Wazdan Andrzej Hyla said Double Tigers, which had been produced just for the Asian market, was one of the developer’s most elegant games ever.

Hyla pointed out that Wazdan’s philosophy was to add something new and unique to all its slots, and added that with its fantastic looks and sounds the new release was set to become one of the biggest games of the year.

He emphasized the company was excited to see it played across the region and stated he was looking forward to talking with all those operators seeking the best slots content in the industry.

Held in Macau, Global Gaming Expo Asia (G2E Asia) is one of the most important industry events of the year, with 95% of Asian casino operators present at the Venetian Macao.