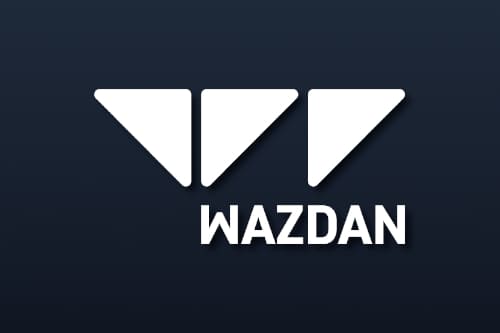 The company will now offer its portfolio of video slots to gambling operators licensed in Spain. According to a statement made by Wazdan, entering the Spanish market before the end of 2020 was one of its main goals.

A Great Move for Players in Spain

This means that more players will be able to enjoy Wazdan’s rapidly-increasing lineup of slots, which includes such proven games as 9 Lions, Larry the Leprechaun, as well as two hugely popular releases from the Power of God series, Egypt and The Pantheon.

On the other hand, players will have the chance to enjoy the superb quality of Wazdan’s games, including its range of innovative in-game features. The company’s latest move will enable Spanish punters to benefit from the unique option that the supplier offers to its customers: setting the volatility of the games they want to play!

News about Wazdan’s debut in the Spanish market comes less than a month after the developer made fifteen of its best-selling games available to punters in Switzerland.

Commenting on the latest move, Albert Bellavista from Wazdan said the company was very proud to have gotten the necessary approval from the Spanish regulator. He pointed out it would be very exciting to see how the company would position in one of the most competitive markets in Europe.

Bellavista added the was confident the audience in Spain would love the new offering of games and stated the developer’s range of feature would allow the local online gaming operators to provide their customers with a completely new playing experience.

He further added Wazdan was ready to be a part of such a competitive space.

2020 has been a very busy year for Wazdan, which expanded into Hungary following a deal with Grand Casino. The company also further bolstered its presence in Latin America and Asia.

Wazdan is certified in a number of other European markets, including the UK, Portugal, Denmark, Sweden, Romania, Latvia and Lithuania. Joining forces with operators in this market has enabled the developer to offer its content to a broader audience of punters.