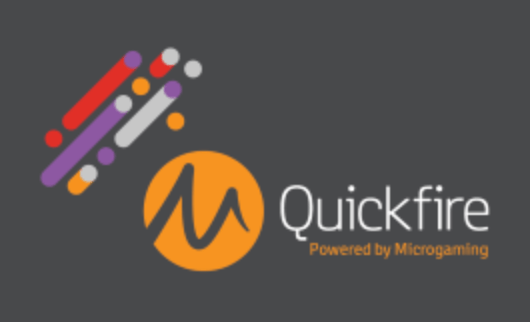 Following the recent opening of the Colombian online betting market, Wplay.co has signed a deal for Microgaming games to be provided through Quickfire platform.

At the end of 2016, Colombian Government took the initiative to regulate local eGaming operations. A clear framework was created for companies interested in offering e-gaming services, such as online casinos, sportsbook, poker and more, making Columbia the first jurisdiction within the region to regulate their internet gambling environment.

Colombia’s gambling regulatory body Coljuegos has published a list of over 300 online gaming domains which they claim are violating the new law while serving Colombians, and has consequently started blocking their websites. At the same time, the organisation has received dozens of license applications, with the first one granted under the terms of the new legislation to Medellin-based Aquila Global Group which operates under the brand Wplay.co.

The deal signed with Quickfire will enable Wplay.co to offer a range of Microgaming products running on Quickfire platform, including slots and roulette games. They are expected to go live in the coming months. Julio César Tamayo, General Manager at Wplay.co says: “Our motto is: simplicity, speed and permanent innovation. A motto that is linked to the work that has been done by Microgaming for more than two decades.”

Wplay.co is committed to providing Colombian players with the best possible content and believes Microgaming games to be the most popular and entertaining ones out there. Quickfire, on the other hand, is looking to expand their presence in the region and will surely benefit from being among the first to launch their products in Latin America.

“Signing Wplay.co is a significant step for Quickfire as we look to make an impact in the Latin American market”, says Andrew Clucas, director of Quickfire at Microgaming. “As the first operator to be granted a gaming license in Colombia, our games will be some of the first to go live in the market, which is undoubtedly a strategic advantage”. Both companies look forward to a long and successful cooperation.

About Quickfire and Microgaming

Microgaming is the world’s leading supplier of online gaming software, and in their own words, they’ve been there when it all began. The developer started operating back in 1994, having since created more than 850 casino games, winning numerous industry awards, and claiming the title of the industry leader.

The Quickfire platform provides access to instant-play Microgaming games on desktop and mobile, following a fast and simple integration process. Games can be offered as standalone solutions which means best games at best rates for the operators, and quick access with a click of a button for the players. The platform additionally features Quickfire iQ which simplifies casino management through automation and personalisation.