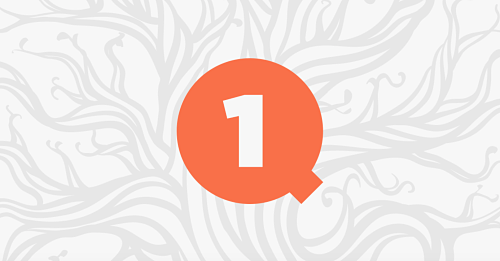 Malta-based Yggdrasil Gaming revealed the results for the first quarter of the year, and they show the company has made a great start to 2017.

During the same period, the company’s earnings before interest, taxes, depreciation and amortization (EBITDA) rose from €820,000 to €1.38 million, with the EBITDA margin amounting to 40%.

The number of player transactions also went up to €72.8 million, which is an increase of 121% when compared to the first three months of 2016. It should be mentioned that 52.3% of total gross game win was made via mobile gaming.

The Q1 2017 marked the launch of Yggdrasil Dragons, a brand new initiative aimed at entering partnerships with other entrepreneurs on the market.

The beginning of February saw the launch of a brand-new Fusion Realms game mechanic, whereas three new games were released: Beauty & the Beast, Alchymedes and Chibeasties 2.

Yggdrasil Gaming signed 10 new license agreements, while the list of new partners include William Hill and bwin, with the latter being the company’s first partner in Italy.

Yggdrasil launched the new and improved iSENSE 2.0+ platform, which will bring a wide variety of upgrades, including a new modern and minimalistic UI, faster loading times, 16:9 aspect ratio and single click in-game deposits.

The platform will fully go live by summer, and will set new standards  of quality when it comes to user experience.

Fredrik Elmqvist, Chief Executive Officer of Yggdrasil was more than satisfied with the way the company had started this year. He said the company would continue its market offensive, which had proven more than successful in the first quarter of 2017.

Founded in 2013, Yggdrasil is one of the leading providers of online and mobile casino games, developing games for some of the world’s biggest operators.