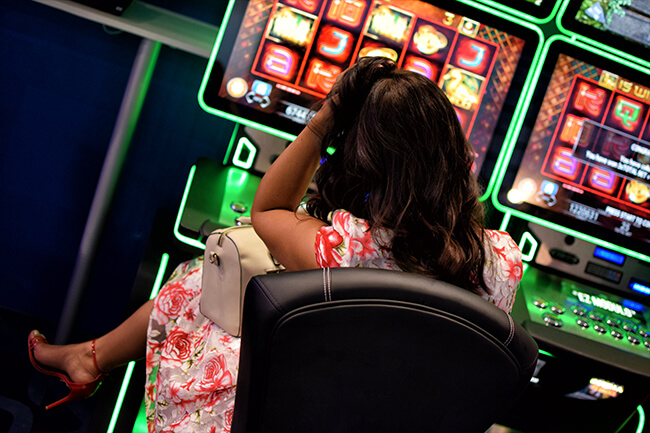 Believe it or not, the slot game providers have managed to turn the tables and do the impossible – make their players actually keep their fingers crossed that the spins will result in less than diddly-squat. If you are shaking your heads in disbelief, all you need to do is simply launch one of the games listed below, and a whole new world will open up to you. A world where dry spins are actually a part of a bigger picture with every “dud” bringing you a step closer to massive wins. How is this even possible? Well, it’s really quite simple; the multiplier is progressive and keeps getting bigger with every miss.

The concept is not really new, except that you will often find it in a reverse form. In video slots such as Gonzo’s Quest, the multiplier increases after every successful spin, while a missed opportunity will actually bring you closer to a more substantial win in the games described below. A similar incentive could also be found in the old one-armed bandits from 50 years ago, where the machine would prolong one’s gameplay session by granting smaller payouts on losing spins.

Push Gaming – Turn It Up!

One of the best representatives of the group is Turn It Up, a recent release by Push Gaming with medium volatility and 96.5% RTP.  Featuring a Rock and Roll theme, Turn It Up will take you on a tour of special features and bonuses, starting with Reel Enhancers which come in three versions and with each of the features being applied to the next spin:

During the Free Spins, Reel Enhancer will be collected after every dry spin and if no winning combinations are formed in the bonus session, additional spins will be triggered.

Win Spins Bonus can be randomly unlocked in the base game after the players land a win and when that happens, some extra reel Enhancers will be awarded.

Play Turn It Up at Mr Green Casino.

The Rift is a 5-reel and 17-payline medium variance slot with 96.3% RTP, released in 2016. This slot follows a similar pattern to Turn It Up, but instead of introducing a multiplier enhancer, it offers an extra number of wilds after every dry spin, which can consequently result in a much higher payout.

A combo of at least three bonus Rift symbols will unlock the Bonus game, where every new Rift icon results in five bonus spins.  Two Rift icons will trigger a Rift Spin and every Wild that’s not a part of the winning string will remain locked on the reels, with up to 3 more sticky Wilds added. The Wilds will stay on the reels until they form a winning combo with other symbols.

When the bonus game is activated, every new Bonus symbol unlocks a part of the Rift Seal; as the seal is being unlocked, a new Sticky Wild and two extra Free Spins will be awarded.

Play The Rift at LeoVegas Casino.

Inspired by Greek mythology, Minotaurus is a 5-reel and 10-payline slot with 96.0% return to the player percentage and $0.10 to $100 betting range.

The structure of this slot is fairly simple and there are but two bonus features – Minotaurus Re-spins and the Gamble Feature.

Minotaurus symbol has a dual role – as the slot’s Wild, it replaces all other icons but it can also cover the entire reel and trigger Re-spins. The multiplier value is unlimited and it increases with every re-spin that does not end in a payout.

Bridezilla features a blatantly stereotypical theme often reinforced by the movie industry, thanks to which all brides to be are depicted as shrews ready to step over dead bodies to plan a dream wedding.

In this case, the unflattering portrayal of women is at least compensated by the increasing multiplying potential. Wedding Bells will activate the Free Spins bonus and Bridezilla icon can land on the reels after a spin without a payout.

When that happens, Bridezilla will throw a tantrum and rage on the high-value symbols, which will unlock a prize. The Bridezilla multiplier can reach a value of x10.

A classic adventure-themed slot, The Grand Journey is a somewhat older game (released in 2012) with 96.3% RTP and medium volatility.

The Wilds are also x2 multipliers and apart from doubling the winnings, these icons can become stacked and turn a middle column into a Wild reel.

Multiplier meter will level up after every single Free Spin, until it reaches a multiplying value of x10, which, depending on your betting level, can result in a generous payout.

This is a somewhat lower RTP slot – only 95.0% – but what it lacks in the return to the player percentage, it makes up for in the payout potential for dry spins.

Should you decide to increase the bets by 25%, 50% or 100%, the value of Scatter icon will grow as well and Wonder spins will be unlocked. After every losing spin, one extra reel will become Wild in the following order:

Another slot by Inspired, this time with a higher RTP (96.5%). The pattern is pretty much the same as with The Guardians.
By selecting the Fortune Bet, Lock and Roll bonus will be activated and pretty much every spin after that can initiate the feature, during which up to 5 reels will become locked and filled with matching icons.

The Golden Clover Wild Icon triggers Wonder Spin bonus, and every non-winning spin will add a re-spin and create a Wild reel.

The Point of No Return

The obvious disadvantage of multipliers which feed of dead spins (sounds pretty sinister when you put it this way) is that a winning combination can be formed on the last, cut-off spin, leaving you without the expected multiplier and with a small winning to show for. By that time, you are bound to feel just a wee bit frustrated as a certain portion of your balance is gone and the amount generated is not nearly enough to recuperate it.

Not all will agree with this notion, arguing that multipliers that grow with each dry spin are actually a unique opportunity to cash out on your losing streak – something that doesn’t occur very often. Actually, never, if we are to be perfectly honest. Slots that have a high volatility will produce winnings that are wide apart and it can easily happen that you run out of balance before your next hit – there’s simply no way of determining when the next winning combo will come your way. Things are quite different with multipliers that feed of the empty spins – you know that the session will end up in a win, and the only question is whether or not you will reach the highest level multiplier. With this knowledge, you can adjust your bets and avoid running out of funds.

Is Loss a New Win?

Say what you will about this type of slots, but one thing is for sure – the dynamics they introduce to the gameplay is a much-needed change of pace. As you go through spins without forming a winning combination, the tension is the one that’s building up – not the anxiety.

Players who tend to avoid classic high volatility slots may find that the dead spins progressives are a worthy substitute – they will provide an equal amount of adrenaline at a lesser cost, especially when you are down on your luck. It’s safe to say that this is a win-win situation. 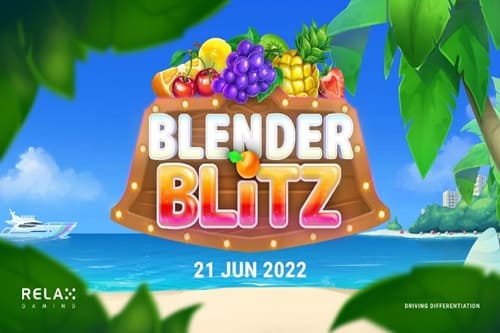 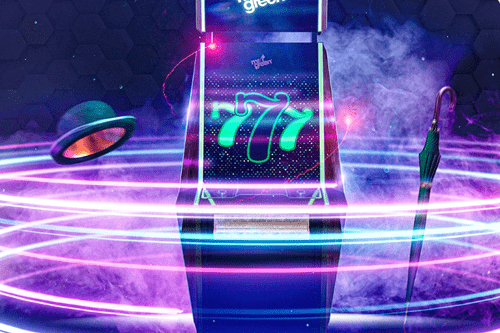 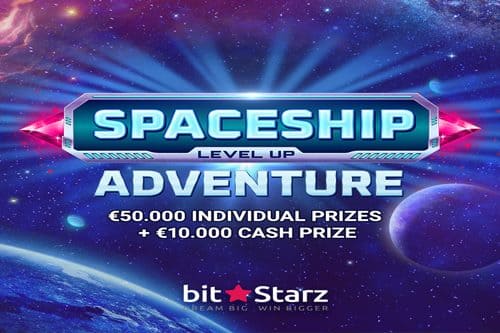 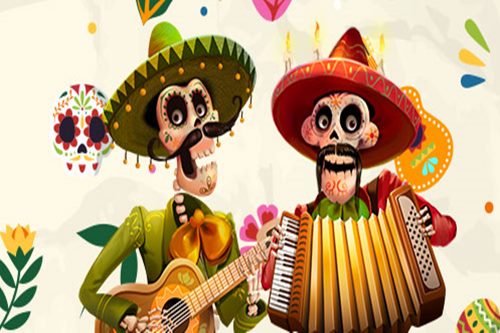 Join the Fiesta and Claim up to 70 Free Spins at Vegas Crest!