About Betting Limits in Online Poker 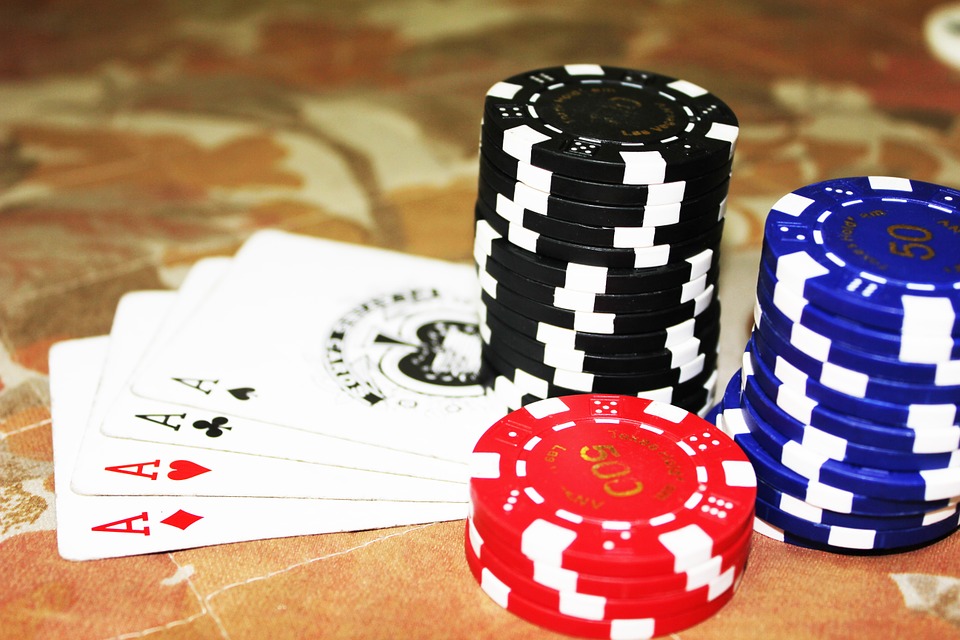 When playing poker in an online poker room, the amounts you’ll be able to invest in order to open, bet and raise, will vary depending on table limits set by the casino, as well as the type of game played. While the software itself prevents you from betting lower or higher than the game allows, it would be good to understand what to expect before you actually join the table. Let’s start by explaining the concept of the blind bets.

Blind bets are forced bets you’ll encounter when playing, for example, Texas Hold’em or Omaha Poker. Before any of the cards are seen, two players „sitting“ to the left of the dealer have to place compulsory bets. They’re called “blind” because these players have not yet received their cards. The one sitting immediately next to the dealer places a small blind, and player next to him a big blind, double in size and normally equivalent to the small bet. It’s only after this that the cards will be dealt and action starts with the player sitting to the left of the big blind.

There are three varieties of poker games which determine how much money you can place on the table in different occasions: Fixed Limit, No-Limit and Pot Limit.

In Fixed Limit poker, both the minimum and maximum bets are defined as absolute values. Let’s say that, for example, you’re playing 10/20 Texas Hold’em, with the small bet set at $10 and the big bet at $20. Following the logic above, this means the big blind is $10 (same as small bet) and small blind $5 (half of the big blind). During the first two betting rounds (pre-flop and post-flop), players’ bets will need to be in increments of the small bet, meaning $10 for the first one to bet, then $20 for the next player who raises, followed by $30, and so. When the fourth and fifth community cards are dealt (the Turn and the River), you’ll have to place stakes in increments of the big bet, in this case $20. During each of the rounds, there will normally be a cap as to how many raises can be made.

No-Limit poker, on the other hand, doesn’t feature an absolute maximum bet value. It does come with a limit, but in this case that limit is determined by the total value of chips in front of you. Being able to bet such large amounts in one go, facilitates the bluffing element of poker. The sheer size of the bet they need to follow in order to remain in the game, might make your opponents doubt whether their (possibly strong hand) could beat yours, motivating them to fold and making you the winner of the entire pot. Even if you’re holding no more than a pair of 2’s! Another element specific to No-Limit game is that, in a certain situation, a side pot gets created. This will be the case if someone goes all-in, while one or more of the other players wish to continue the game but have stacks valued at less than the all-in-bet. If you happen to be one of those, this means you’ll still have a chance to collect cash accumulated in the main pot.

When playing Pot Limit poker, you’ll also encounter a maximum limit which is not set as an absolute number. In this variety , the size of your bet can be as much as is in the pot at that particular point in the game, including the amount needed to call your opponent’s bet. For example, following a small blind of $5 and a big blind of $10 (making pot $15), the next player to act has to pay $10 to stay in the game, which now makes the total pot value $25. Therefore, they can raise a maximum of $25. Let’s say they do, and now the total size of the pot is $50. The next person could decide to fold, call by paying $35 (big blind plus the previous player’s raise), or raising themselves. How much? A max of $50 (current pot size) + $35 (to call), equaling $85.

The third variant might sound a bit complicated as it requires a bit of additional work to be done while contemplating potential hand outcomes. Though, the more you practice, the easier it will get. If you’re new to online poker, you might want to start with a Fixed-Limit variant. It’s not only a bit simpler, but maximum bets defined as a fixed number make it unlikely you’ll lose all of your chips before you realise what’s going on. That is, provided you choose a table with limits which fit your bankroll.