Did You Know That Blackjack Saved FedEx from Bankruptcy?

Blackjack is a popular game that has been present in the world of gambling since the early 1500s. Today, it’s famous both on and offline, continually attracting new players eager to try the famed 21. In addition to being a favourite choice for many casino lovers, the game comes with lots of intriguing and, at the same time, peculiar facts. Since its inception, Blackjack has changed many lives, some for the better, some for the worse, and had a crucial impact on a company’s fate that has revolutionised the way Americans send their packages.

We’re talking about FedEx, a household name that earned its reputation for overnight shipping service, and the same FedEx that’s one of the US government’s essential contractors. The giant that generated $69.69 billion last year would have never become what it is today if it hadn’t been for Blackjack.

Do we have your attention? If we do, it’s time for an exciting and true story about a desperate businessman who turned gambler and won; a casino story whose outcome would influence hundreds of thousands of lives.

Let’s Go Back to the Beginning

Today, FedEx is a global leader in delivery, operating in over 200 countries worldwide, delivering more than 1.2 billion packages every year.

However, a couple of decades ago, the financial situation was so dire that FedEx founder had difficulty finding ways to fund the company. So, he turned to an unorthodox business strategy: gambling in Vegas!

Frederick Smith majored in economics at Yale back in the early 1960s, and that’s when he wrote his famous paper on the transportation of goods and the automation of society. Back in those days, large packages were shipped by truck or passenger planes, and Smith firmly believed it would be more efficient to transport smaller items by air.

Years later, Smit said he wrote the paper just before it was due, getting “his usual C”. However, little did he know the paper would eventually serve as the business strategy for FedEx. The company was established in 1971 with Smith’s $4 million inheritance and $80 million in loans. Initially, FedEx had only eight planes available and covered 35 cities across the US. Plans were ambitious, and Smith wanted to add a new plane to the fleet every month.

After two years in business, FedEx accumulated millions of dollars in debt and was on the verge of bankruptcy. After General Dynamics rejected a deal that would provide FedEx funding, it looked like the company was doomed. Smith had no alternative plans, and the time was ticking away.

FedEx funds continued to drop, and once they were reduced to just $5,000, it was more than evident the company couldn’t even fuel their planes. Everyone tried to help, with pilots even using their own credit to pay for the fuel, but eventually, FedEx couldn’t generate enough money to pay its employees. Not to mention they needed $24,000 to pay the weekly fuel bill.

Smith was running out of ideas, and since he couldn’t find any way of generating the much-needed money, he turned to an option that not many business people would choose. The desperate founder of FedEx went to the world’s capital of gambling, Las Vegas, Nevada, took all the remaining money with him and went to play Blackjack.

What Happens in Vegas Doesn’t Always Stay in Vegas

Professional gambler Don Johnson made history back in 2010 and 2011, after winning a total of $15 million from three casinos in Atlantic City. To date, this is the biggest Blackjack win, despite the fact he suffered losses of $500,000 at the beginning of his gambling session.

Now, that’s quite a sum, more than enough to jump-start a company in decline, but Smith’s gambling experience was far from Johnson’s, and he didn’t have a couple of months to repeat his fantastic feat.

Smith only had $5,000 to spend, which was his company’s remaining funds. But why did Smith choose to play Blackjack?

Blackjack is by far the most popular casino game in the United States, mainly because it has a much lower house edge than other games.

That’s right, unlike other popular games found at casinos across the States (and elsewhere), whose RTP ranges between 92% and 99%, Blackjack and the majority of its versions have a house edge that doesn’t exceed 1%. Some variants, such as Blackjack Switch, have an RTP going up to 99.87%! That’s why Blackjack is one of few gambling activities people can earn a living at.

We don’t know what Blackjack betting strategy did he use, but it certainly paid off. During his stay in Las Vegas, he managed to turn the remaining $5,000 into $27,000. That was enough to keep the company running for another week.

A former senior executive at FedEx, Roger Frock, recounted the story in his book “Changing How the World Does Business: FedEx’s Incredible Journey to Success – The Inside Story”. Frock said he had been shocked upon finding out that Smith had taken the company’s last $5,000. When confronted, Smith simply shrugged his shoulders and explained that the money they had wouldn’t have made any difference, as, without the funds to pay for the fuel, their planes wouldn’t get off the ground.

A Story with a Happy Ending

However, $27,000 Smith won at the Vegas Blackjack table didn’t solve the company’s problems, although the money did impact its business. Smith saw it as a sign their luck would change, and it soon did. He managed to get additional funding for FedEx, raising a total of $11 million.

After FedEx operations were financially stabilised, Smith launched an advertising campaign, which proved to be very successful and helped increase the firm’s visibility. We don’t know whether Smit had ever played Blackjack again, but there was no need to wager the company’s funds even if he did.

By the mid-1970s, FedEx generated its first profit of more than $3.5 million, and by the end of the decade, it went public. The rest is history.

If you ever visit the city of San Diego, California, you can check out the Blackjack Hall of Fame, which is conveniently located at the Barona Resort and Casino. You won’t find Frederick Smith’s name among the inductees, although his Las Vegas game deserves to be called “historic”. His trip to Vegas in the 1970s changed Smith’s life and the lives of millions of people who have been employed by FedEx. It also impacted the lives of all those Americans who use their services every day. A losing hand could have changed it all. 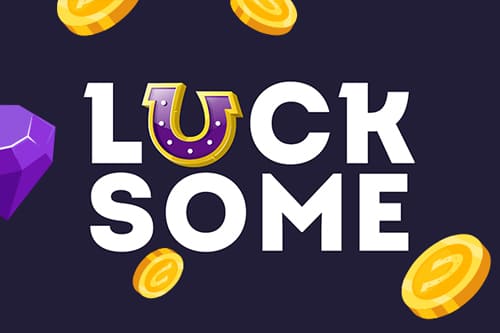 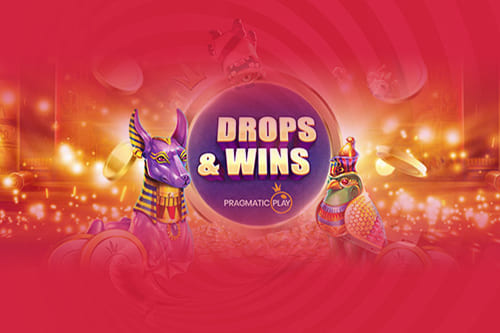 Win A Share Of $62k Every Week At SpinIt Casino 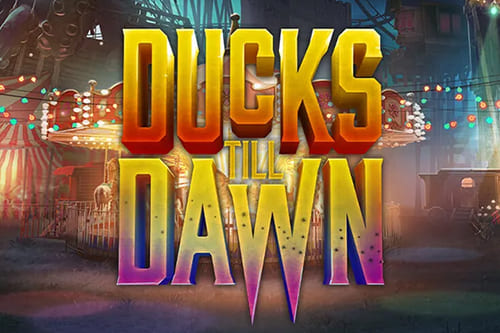 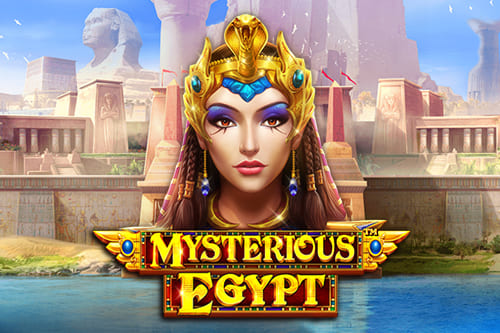 Two Important Moves for Pragmatic Play in One Week