Anyone who has played poker knows that it comes in many different forms. There are numerous ways to adjust the title. You can tweak its rules, or adjust the maximum bet limit in online poker to change how it plays. Now, most of us like to stick to Texas Hold’em, but even that can get tiring after a while. At that point, you have a whole world of poker variants that you can explore to spice things up!

One of the more interesting options is Pai Gow Poker. The title takes inspiration from a domino game of Chinese origin, also called Pai Gow. It was adapted and adjusted to fit a poker formula. However, its unique origin has led to the inclusion of some interesting things, like playing with two different hands! It is a great game to enjoy if you have the know-how. In this article, your buddies at CasinoBloke will turn you into a Pai Gow pro!

This game is played with a single deck, with fifty-three cards in them. That means you get the standard fifty-two cards, plus an additional joker! The joker card serves as a selective Wild. It can substitute for other cards, but only under specific circumstances. You can use it as an Ace, or to finish straight, flush, straight flush or royal flush bets.

What is unique about Pai Gow poker is that it is played with two hands of different sizes. After placing a wager, the dealer or computer draw seven cards for you. Players then need to make two hands: a five-card hand and a two-card hand. You cannot make them exactly as you would like. Instead, the five-card hand must be better than the two-card hand.

How are the card hands ranked? The five-card hand uses the same poker ranking system we are already used to. The two-card hand is slightly different, but it works under the same basic principles. If you are playing online, you will probably have different card rankings present in the paytable. You will want to consult it frequently, as it will assist you in forming good hands.

After your hands are all set, the computer or dealer will play their cards. Unlike players, the house has a set way they have to play their cards. Once the dealer draws his two hands, they are compared with the punter’s own. You need both of your hands to be better than your opponent to win. If both of the dealer’s hands are better than yours are, you lose. If one hand is a winner but another loses, then that results in a tie.

Now that you understand the basics, you can begin to appreciate the differences between it and standard poker. Choosing Pai Gow Poker is not as simple as picking between online and live dealer poker. If you truly want to get ahead playing this poker variant, you need to adapt to its different rules. Existing wisdom has to be set aside.

One of the best examples of this would be if you drew a hand with four aces. Having all four Aces in your five-card hand would make it quite good! That said, if the other cards are weak, it will end up resulting in a draw. Fortunately, we have a useful strategy in mind when playing Pai Gow Poker online. While utilising it will not guarantee a win, it will significantly cut down on the house edge when played right.

You should also remember the rules governing jokers. If you happen to draw one, correctly positioning it can ensure you score a prize.

While playing it in the real world is an experience we cannot top yet, we would still opt for online. Playing an RNG-powered or live casino version of Pai Gow Poker comes with a few advantages that we really like. If you plan to play a lot of this game, there are things that will benefit you in the end, too! We can boil down the advantages in a few simple bullet points.

All of these things put together tell us what we have long known. Online casinos and online casino games are the way of the future! If you were ever curious about Pai Gow Poker, we cannot think of a better way to try it. 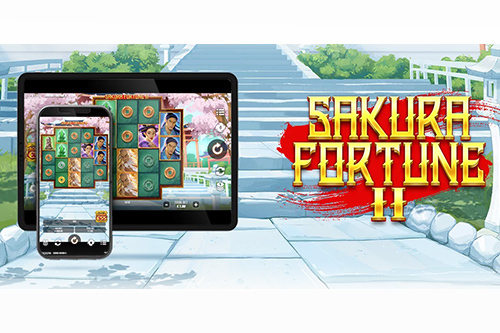 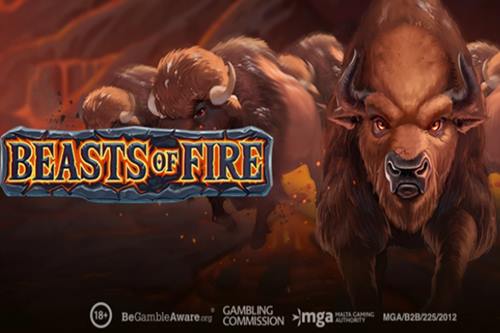