4ThePlayer to Launch Its First Gigablox Game This Year 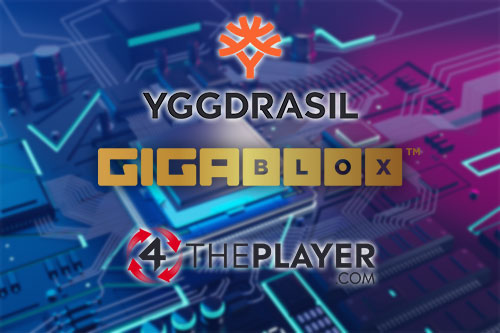 Yggdrasil Gaming and 4ThePlayer have announced the expansion of their current partnership. The two sides already work together through the YG Masters program.

Thanks to the latest move, 4ThePlayer will gain access to the supplier’s Game Engagement Offering (GEM), boosting its future game production and helping the studio reach a new audience of players.

Making the Most Out of the Popular Mechanic

4ThePlayer will now be able to incorporate Yggdrasil’s Gigablox mechanic into its lineup of games, and as a result, significantly increase both player engagement and retention.

Yggdrasil debuted the Gigablox mechanic last year in its Hades and Lucky Neko slots, which proved to be the developer’s two best-performing releases in 2020.

Gigablox is a dynamic mechanic, allowing gigantic blocks of 6×6 symbols to appear stacked on the reels. It not only builds anticipation and excitement but also leads to staggering payouts.

4ThePlayer is the latest in line of game studios that have signed up for the GEM offering. According to available information, the first title to feature the proven mechanic should hit the market later this year.

Apart from Gigablox, Yggdrasil’s GEM offering includes other popular mechanics, such as MultiMAX and Splitz, with more to be added in the coming period.

Looking Forward to Seeing the New Game in Action

Stuart McCarthy, Head of Partner Programs at Yggdrasil, explained that mechanics available through GEM significantly boost levels of excitement and player engagement and added he was confident that slot lovers would be coming back for more.

Speaking about the partnership with 4ThePlayer, McCarthy said he was looking forward to seeing new games featuring Gigablox, which would further bolster the gaming studio’s slot portfolio.

Chris Ash from 4ThePlayer remarked that innovation was one of the key elements for his side and added that Yggdrasil’s exciting Gigablox mechanic was sure to deliver an unforgettable playing experience.

According to available information, 4ThePlayer already has a thrilling concept for a new slot featuring Gigablox, and the company can’t wait to launch it later this year. 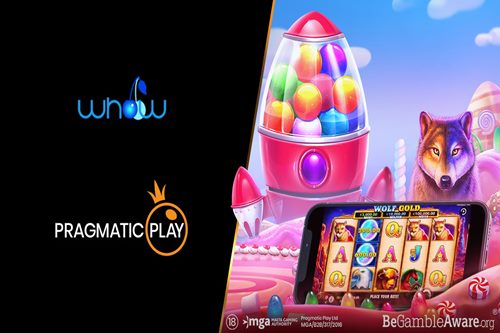