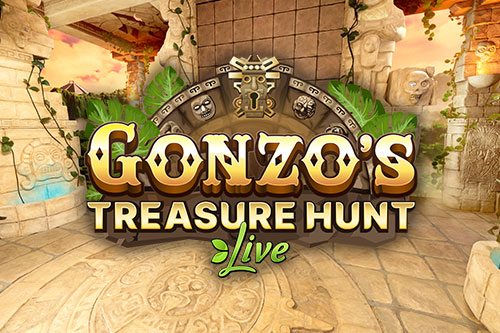 Its arrival represents an essential milestone for the company and the online casino industry in general.

Gonzo’s Treasure Hunt is the first live game ever to combine live and online slot-style of gameplay, and it’s also the first in the world that allows live casino fans to play the game in Virtual Reality mode.

As the name suggests, the new addition to Evolution’s offering draws its inspiration from NetEnt’s cult Gonzo’s Quest slot. The famous explorer now makes another appearance, and once again, he’ll be looking to find immense treasures.

The fresh launch marks a new direction in the creation of this type of gaming content.

Players will embark on a quest to find riches hidden inside a wall of seventy stones. The centre feature will see the main protagonist come to life as an augmented reality character. He will then joy other live show hosts and accompany players in their hunt for treasures.

VR Mode to Boost the Experience

Another innovation featured in the new game is the option to enjoy it in VR mode. Players will need a VR headset and controller. Using VR technology will allow players to make the whole experience even more immersive.

Commenting on the launch of Gonzo’s Treasure Hunt, Chief Product Officer at Evolution, Todd Haushalter, the game was the company’s first product to combine best from what the two companies had on offer.

Haushalter pointed out that he was delighted to work with NetEnt’s intellectual property and added he was happy to see the famous character make his appearance in a live casino game. 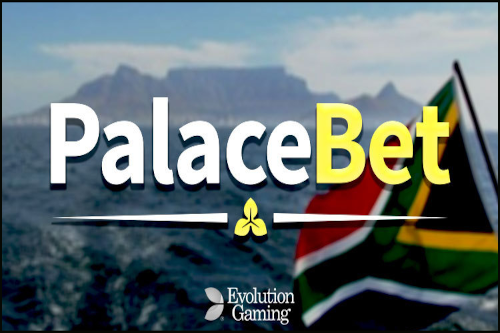 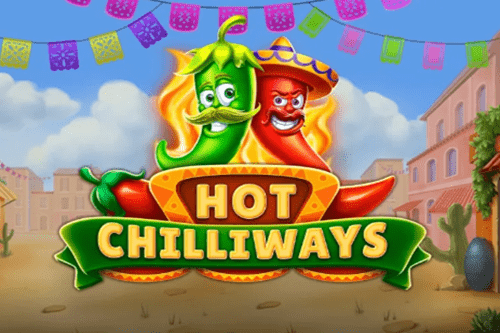