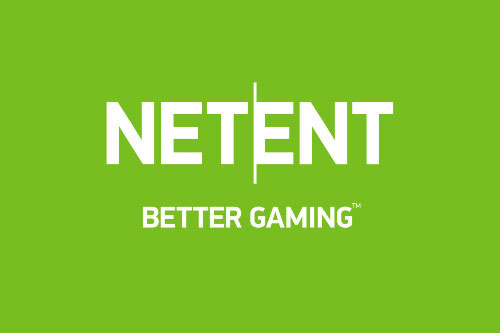 NetEnt has announced it will expand its market presence in the growing US online gambling market, after launching several titles from its portfolio with several operators in Michigan.

The list of available games includes such popular titles as Divine Fortune and Starburst. Both of them have already been made available in New Jersey, West Virginia and Pennsylvania, where they’ve proven to be players favourites.

Last week, the move was greenlighted by the state’s regulator, the Michigan Gaming Control Board. Thanks to it, NetEnt games have been added to the offering of multiple operators doing business in The Great Lakes State, including William Hill, Golden Nugget, FanDuel, DraftKings, BetMGM and many others.

Commenting on the launch, Jeff Millar from Evolution said the successful move represented the result of careful planning. He also pointed out that the US were an important market for Evolution Group, and NetEnt’s first-day presence in Michigan further demonstrated it.

Following the company’s entry into Michigan, Evolution has bolstered its status as one of the leading online gambling operators in the States.

The gambling giant debuted in the US in New Jersey, through an online brand owned by Caesars Interactive Entertainment. NetEnt’s subsidiary went live in Pennsylvania in 2019, and a year later in West Virginia, following a deal with BetMGM.

Launching a Studio in Michigan

Evolution, one of the world’s leading suppliers of live dealer games, plans to launch a brand-new live casino studio in Michigan.

Once that move is completed, it will be the supplier’s third such studio in the US, and the eleventh one in total.

Millar also revealed the company planned to add more operators during this year and several high-profile releases. He said they were ready to expand their presence into new markets and add new casinos to their partner list.