The Falcon Huntress Slot is a Thunderkick slot launched in 2018. The game houses 5 reels and 9 paylines with a 96.1% RTP. This non-progressive slot game also features mobile, scatter symbols, wilds, bonus games, free spins. This game has a jackpot of 10,052x bet and is available for playing on both desktop & mobile.

The Falcon Huntress is one of Thunderkick’s most popular video slots of late and will take you to the planes of Mongolia, where you will learn the ancient technique of Falcon Hunting. The Falcon and the gorgeous Falcon Huntress will help you capture massive wins. The 2018 release is a five-reel video slot that benefits from 9 fixed paylines and also offers two rewarding features.

The Expanding Win feature is triggered randomly during the base game and can make winning symbols expand and cover entire reels for bigger wins. Land three Falcons on the reels to trigger the Free Spins feature and get 10 freebies. 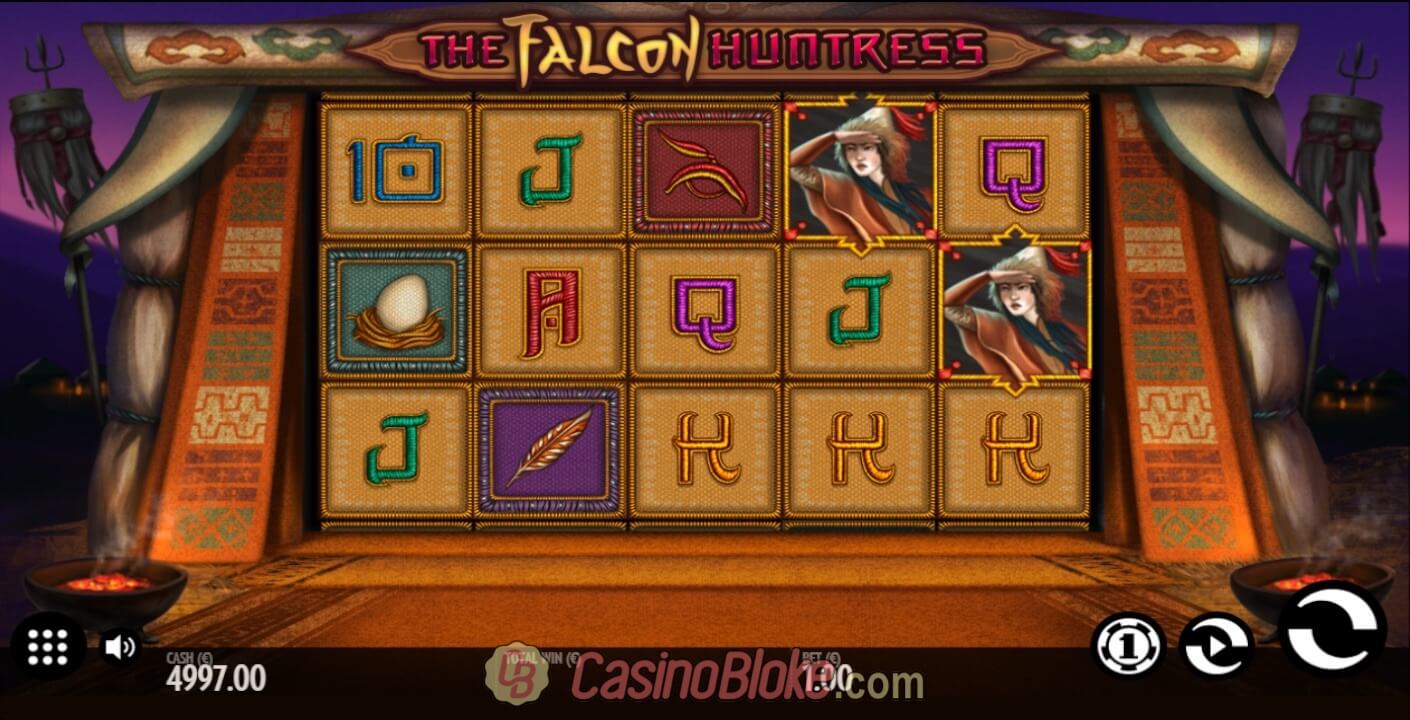 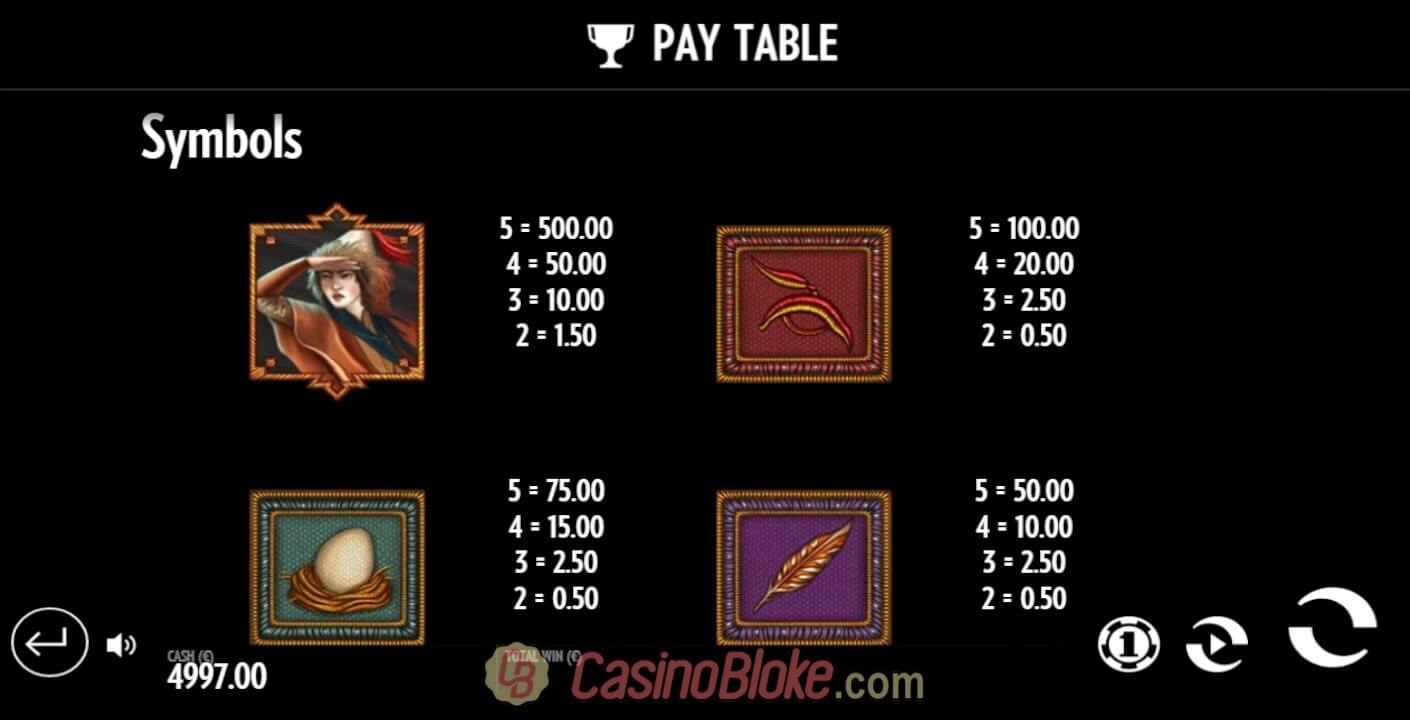 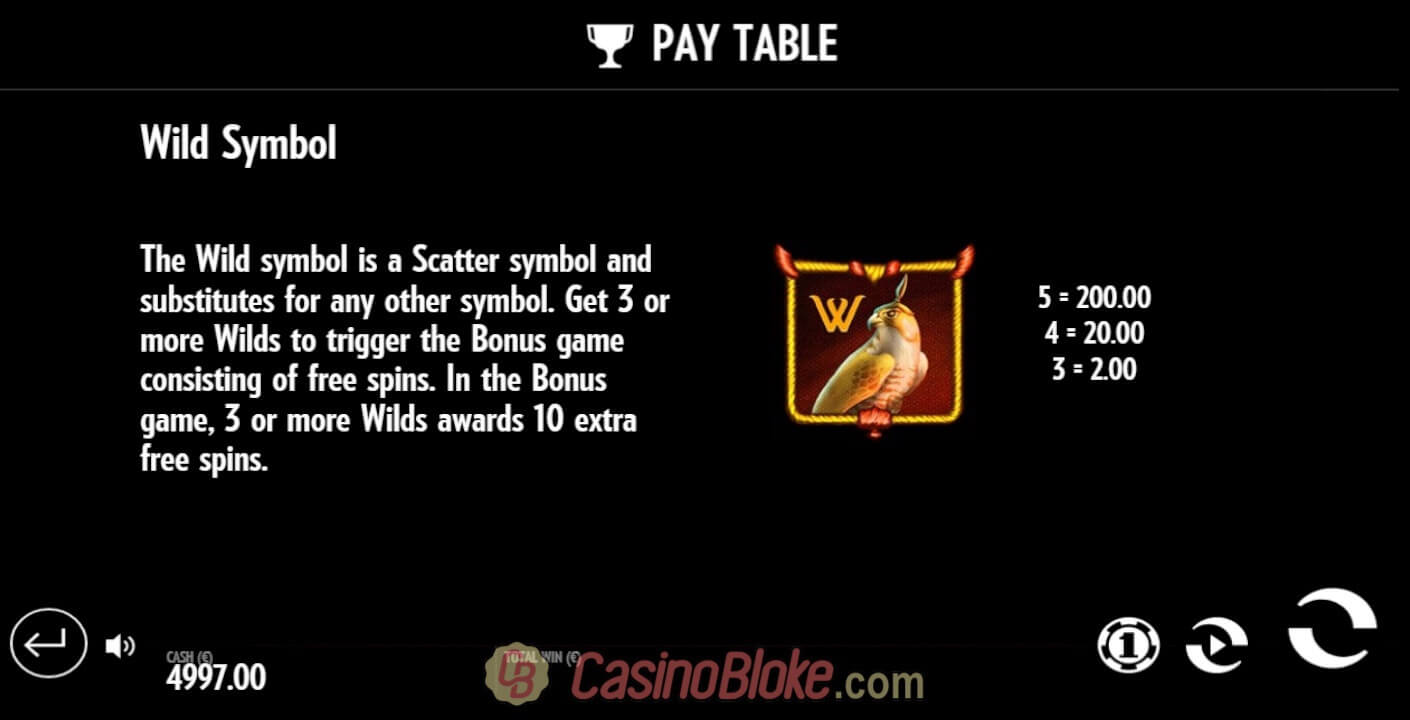 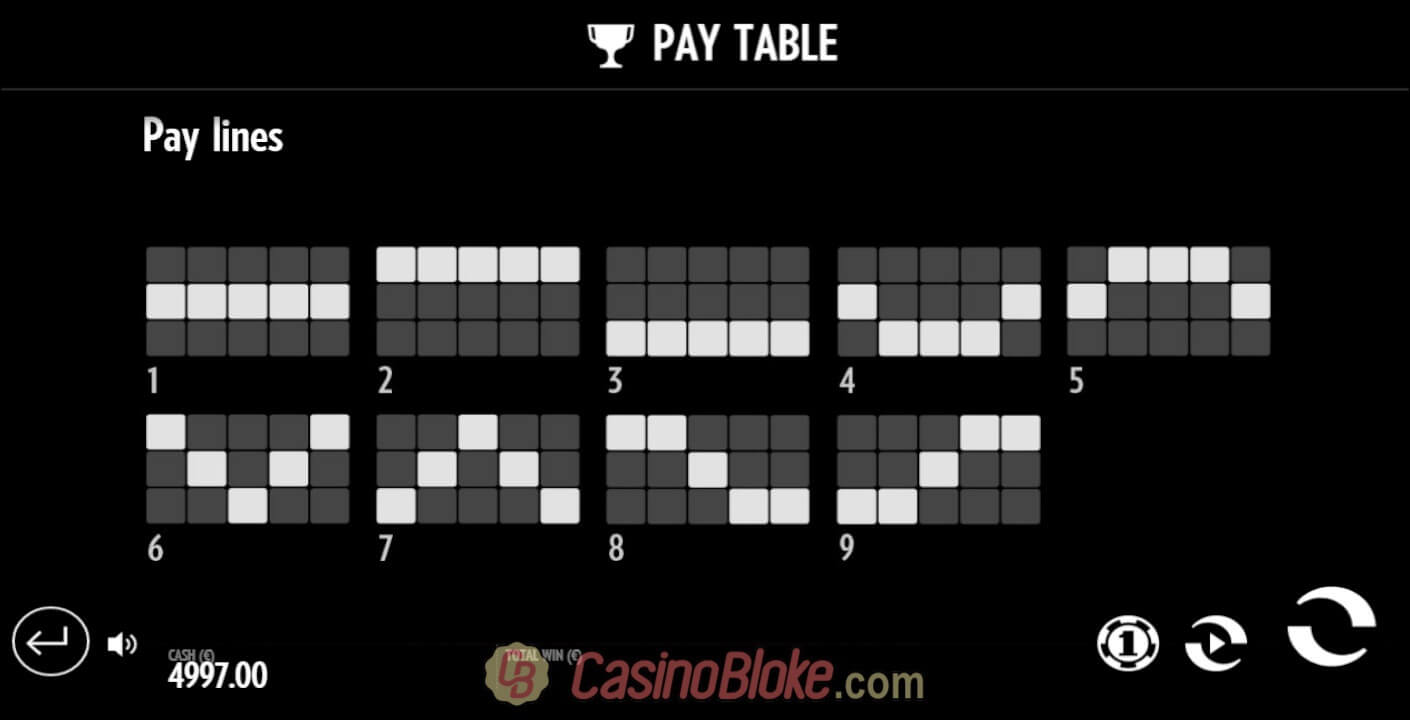 HOW TO PLAY THE FALCON HUNTRESS

The reels are set in one of the tents placed in the vast planes of Mongolia. The reel grid appears as a beautiful Mongolian carpet and here you can find plenty of different symbols, beautifully designed. The Falcon Huntress herself is the highest-paying regular symbol, followed by the Ayak Baus, Falcon Egg in a Nest, Falcon Feather and five playing card symbols, used as low-value icons.

The Falcon is the most important symbol of the Thunderkick title, because it acts both as a Wild and as a Scatter. Wild will substitute for all regular symbols, while the Scatter triggers the Free Spins feature.

The 2018 release features five reels, three rows and benefits from 9 fixed paylines, which pay left to right, starting from the leftmost reel. When it comes to low-paying symbols, three of a kind is the minimum for landing payouts, while high-value symbols pay even for two of a kind.

Betting starts at $0.10 per spin, while the biggest possible bet cannot go over $100 per spin. Set the appropriate bet and start hitting the Spin button, it’s as simple as that. If you prefer when a machine does all the hard work, just go to Autoplay and activate up to 5,000 automatic spins, sit back and enjoy the view of a Mongolian plane.

One of the central attractions of the Thunderkick title is the Expanding Wins feature, which is triggered randomly. After any winning spin, it may happen that winning symbols expand and cover entire reels, which will boost your win, especially if you form a winning combination from high-value symbols.

The Free Spins feature is triggered when three or more Falcon Scatters are landed on the reels. Gamers will get 10 free spins, but that is not all, because if you land three additional Scatters on the reels. In theory, punters can get up to 20 freebies at once.

We had plenty of fun while exploring the wild planes of Mongolia and we were amazed how a trained Falcon can catch such big wins. The Falcon Huntress is a very good video slot and there are plenty of reasons for it to be so popular among spinners.

The Expanding Wins feature is certainly one of them because it can really surprise you with a hefty payout. As for the Free Spins feature, it is pretty standard and players can trigger up to 20 freebies at once. We advise all punters who want to experience Mongolia to try out the Thunderkick product. 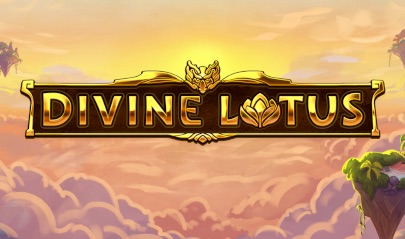 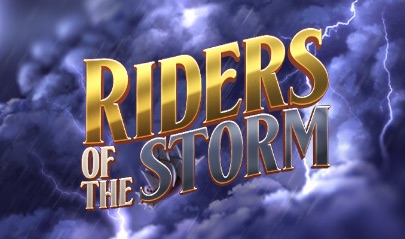 riders of the storm 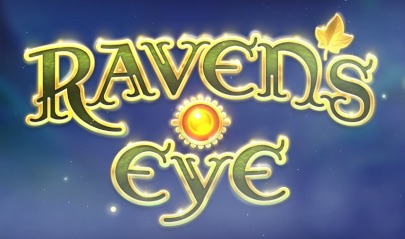 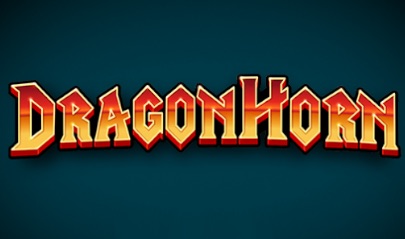 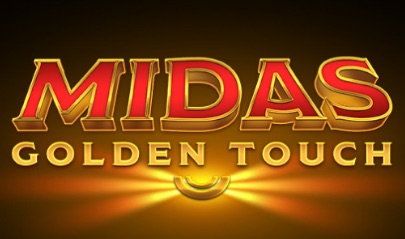 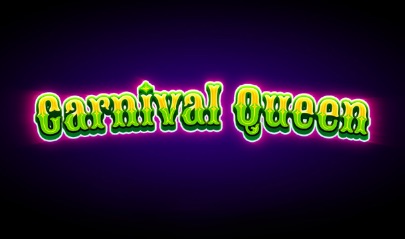 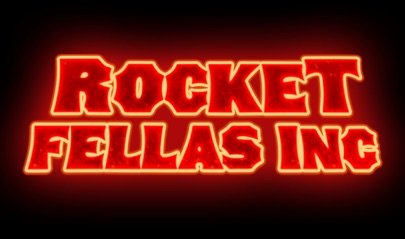 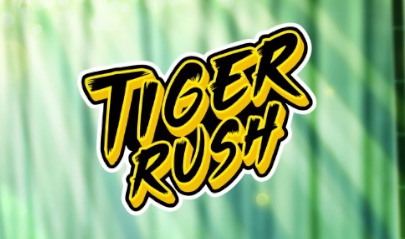 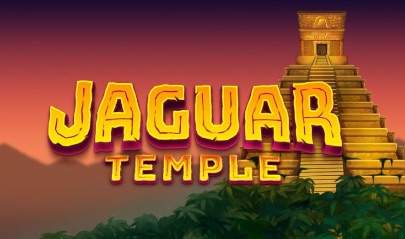 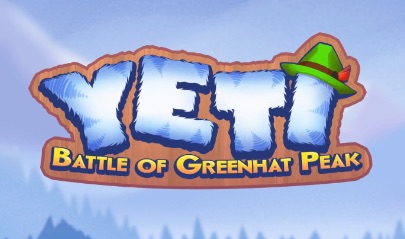 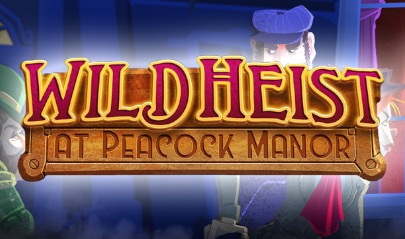 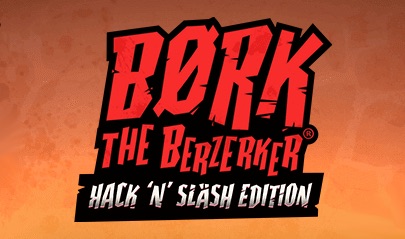