European vs. American vs. French Roulette: Similarities and Differences

Roulette is one of the oldest and most wholesome gambling games available. The game is unique, fun and suspenseful, while also being easy to learn and easy to enjoy. Since it has been around for such a long time, roulette has gone through certain changes and adaptations, depending on its presence through history in different areas of the world.

On the surface, roulette is a game which uses a wheel with numbers and a ball. The ball is dropped and the wheel id put into motion; when the wheel stops spinning, so does the ball, revealing the winning numbers at which point the bets are settled and the players who have guessed the winning number correctly are paid. However, when you dig down beneath the surface, you will see that the differences between roulette variants are more pronounced. The three best-known versions of roulette are European Roulette, French Roulette and American Roulette. As their names clearly indicate, these three variants were developed in France, USA and other parts of Europe.

A Bit of Roulette History

The history of roulette began in the 17th century. The experiments of the famous French mathematician and physicist Blaise Pascal during which he was trying to create a perpetual motion machine are believed to have led to the invention of the roulette wheel. The original roulette wheels had a red zero and black double zero pockets. Quite a novelty at the time, the game of roulette had become an incredibly popular gambling game by the end of the 18thcentury.

French casinos which were dominant gambling establishments in Europe during the 19th century, so to create a bit of healthy competition brothers Francois and Louis Blanc introduced the single-zero roulette wheel and installed it in Bad Homburg, a German spa and casino town of the time. The brothers moved to Monte Carlo after local authorities in Germany outlawed gambling and they contributed to the building of one of the most prestigious gambling locations in the world.

The French brothers were targeted by myths as well. The legend says Francois Blanc acquired the secrets to roulette by making a deal with the devil. The rumour bases itself on the argument that when you add up all the numbers on a roulette wheel you will get the sum of 666, which is known in popular culture as the devil’s number or the Number of the Beast.

Thanks to the vision of the Blanc brothers, the popularity of roulette spread like wildfire. The richest and most esteemed Europeans visited the first modern European casinos to play roulette which was the centrepiece of the casino floor. Soon, roulette would find its way over to America.

European settlers introduced roulette to the US in the early 19th century. The interesting thing about the arrival of roulette to America is the fact that the American audience rejected the single-zero versions over the double-zero version. That is why today this format is known as American Roulette.

The age of online gambling made it possible for players from around the world to access all three popular roulette variants without having to travel to a specific land-based casino. The top online casinos offer the American, French and European roulette games which can also be played on iPhones, iPads, Mac, PCs, or pretty much any other device with an internet connection.

European Roulette – The Most Common Variation

European-style roulette is recognised today as the main version of roulette. You are most likely to encounter this format at online and European land-based casinos. The way the game is structured and the way it issues payouts is considered very favourable for the player, which is why it is extremely popular in all its renditions. The European wheel features 37 pockets that are coloured green, black and red. The numbers range from 0 to 36. The only green pocket on the wheel and on the betting layout is the zero pocket; the rest of the slots are shared between 18 red and 18 black numbers.

Players buy chips and place them on the betting table and then wait for the outcome of the spin. The number where the ball lands then the wheel stops spinning is the winning number. The table layout is cleanly presented and straightforward. The outside bets are located beneath the number zone: dozen, low, even, red, black, odd, high, and also column bets on the right side of the grid. On the European roulette wheel, the numbers run (clockwise) 0, 32, 15, 19, 4, 21, 2, 25, 17, 34 etc. The house edge for European Roulette is 2.7%.

The French version of roulette is not much different from the European game. It uses the same wheel and the same betting options, with a few additions. A French roulette wheel also has 37 pockets, 36 numbers and one zero. The numbers are sequenced the same way they are on the European wheel. French roulette comes across as intimidating because you will likely see a lot of French terms on the table, but each of them has an equivalent in English so you will learn them quickly. For example, Impair/Pair is usually used instead of Odds/Evens and Manque/Passe stands for Low/High. P12/M12/D12 is equivalent to First Dozen, Second Dozen and Third Dozen.

Apart from unique semantics, French Roulette comes with a set of unique rules that are not applicable to the European and American versions of the game. The two rules that are not found in the other versions of roulette are En Prison and La Partage. The La Partage rule states that when you lose an even-money bet because the ball landed on zero, you can receive half of your bet back. En Prison locks your bet for the next spin and gives you another chance to win back the money placed on an outside bet when the ball lands in the zero pocket. Both of these rules work in the player’s favour which is why French Roulette has the lowest house edge out of all the roulette games – 1.35% on even money bets.

The American roulette wheel is the easiest to recognise as it features not one green zero pockets, but two of them, one with a single zero and one with the double zero. While this may seem like a small difference, the addition of another pocket deeply affects the gameplay. The wheel now has a total of 38 pockets and the house edge is pushed further into the favour of the casino. In comparison to European Roulette, American Roulette comes with an almost doubled house advantage of 5.26%. The order of the numbers on the wheel is different from the one seen on a European/French wheel. Starting from the single zero, the numbers go 28, 9, 26, 30, 11, 7, 20, 32, 17, 5, etc.

Let’s sum up the differences and similarities between the three major roulette versions:

Knowing differences between the odds of the roulette variants, as minor as they may seem, is smart and every roulette player should be able to estimate which roulette version is best for his/her betting strategy. From a sheer mathematical perspective, one should always choose French Roulette over the others, which doesn’t mean European and American Roulette aren’t fun and don’t pay. On the contrary, both European and American Roulette are highly playable, but if you want decent winnings over a longer period of time European Roulette is far more likely to deliver compared to the notorious American counterpart. 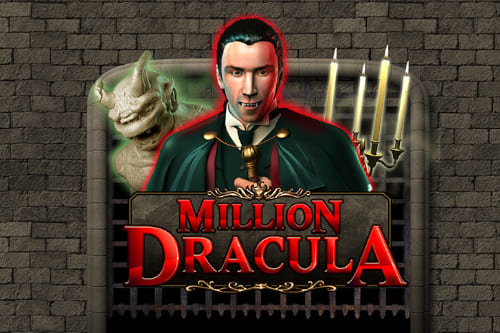 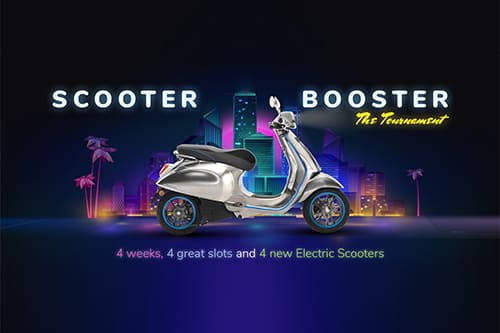 Four Piaggio Vespa Scooters Waiting For You at PlayOJO This August 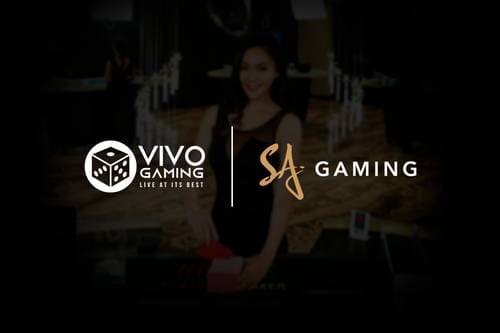 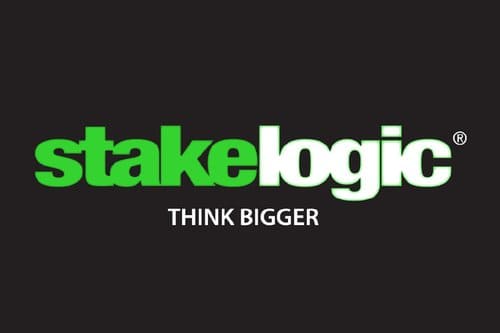