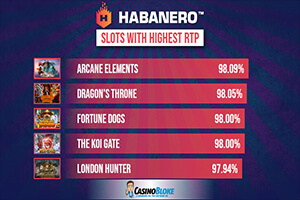 To help you make the best decision when choosing online slots to play, we bring you yet another list of high RTP titles. This time, we have selected the top 5 Habanero slot games that brag an above-average return to player. Let’s learn more about them.

The top of the list is reserved for the slot inspired by the nature bringing the four elements – earth, air, water and fire – to the reels. Arcane Elements uses 5 reels and 50 fixed paylines with one of the classical elements appearing on the top of the screen. The graphics are crisp and accompanied by a mysterious soundtrack that adds to the atmosphere the game creates. To win a prize, you need to collect matching symbols represented as four creatures, elements and playing card royals.

Keep an eye on the top of the screen where an active element appears. It will turn all corresponding icons into Wilds. The tree icon stands for Scatter that shows up on the three central reels only. Land three of these at the same time and you will trigger 10 free spins. Before free games begin, you will be offered to choose two of the four elements that will act as Wild within the feature. Also, the game offers a progressive jackpot that can be triggered at the end of any spin.

Bragging an RTP of 98.05%, Dragon’s Throne is a slot that may remind you of one of the most popular TV shows ever – Game of Thrones. Again, we have the same structure – 5 reels and 50 paylines. The slot takes you to a dark kingdom where you will meet four fiery creatures that pay high-value prizes. On the lower ends of the paytable, you will find playing card royals designed to match the theme of the game. A spooky soundtrack accompanies nicely crafted visuals.

Princess Wild appears on all the reels except for the first one to complete your winning combinations. In addition, this special symbol doubles all wins it contributes to. The Dragon Throne acts as the Bonus symbol that hits the central reel only. To make it work for you, you need to place the same dragon on the central row of the reels 1 and 5 and Bonus on the reel 3. When this happens, the bonus feature is unlocked with the triggering dragon on the right and its opponent on the left. The meter above the reels will show the health of the dragons. You will play free games with each win damaging your opponent’s health and each loss removing your dragon’s health points. If you manage to defeat your opponent, a tougher one appears and defeating all four opponents earns you 2x the total bet for each health point that remains. There is a progressive jackpot up for grabs as well.

If the previous two games are too dark for you, you can try your luck with Fortune Dogs, a slot with a solid RTP of 98%.  The 5-reel slot benefits from the Horizontal Pays mechanics where you need to land identical symbols on adjacent positions on a row to win a prize. As for its theme, this is a Chinese-themed game where dogs in different roles make up the higher ends of the paytable. Not all of them are cute, though, but you will most certainly like to see them in a combo. The rest of the positions are filled by playing card suits.

Chinese takeout represents Wild while the Golden Paw stands for Scatter. There is also Golden Coin Scatter that unlocks the Prize Pot feature awarding four progressive jackpots going up to 10,000x the bet. The game comes equipped with a range of bonus features including the Fortune Dogs feature that turns matching dog symbols into double or triple icons when any of the dogs appear on the reel 1 or the reels 1 and 5. Thanks to it, you can create 15-symbols long winning combinations. There is also the free spins feature activated by three or more Golden Paw Scatters. Once in, you are granted 8 free games. 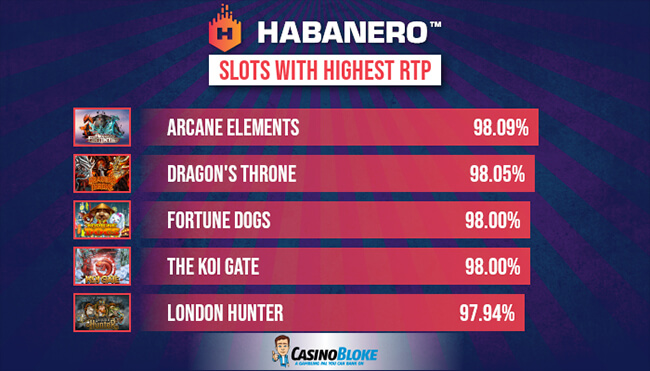 This is another Oriental-themed slot machine in this list. Again, we have an RTP of 98%, while the game uses 5 reels and 18 bet lines you can wager on. The overall atmosphere is tranquil with typical Asian symbols populating the reels. You will see dragons, gates to a temple, lotus flowers, bamboo trees and orange leaves on the grid and they pay prizes of higher value. The graphics and sounds are nicely designed guaranteeing a relaxing gaming experience.

The Koi fish represents Wild that shows up on the three central reels only. Whenever it contributes to a win, Wild turns into the dragon symbol and expands to cover all the positions. What’s more, it awards a respin with all prizes doubled. Respins will continue as long as new Koi Wilds appear on the reels. Unfortunately, it is the only bonus feature on offer. Yet, after any spin, you can trigger a progressive jackpot.

All steampunk fans are in for a treat when it comes to the Habanero title boasting a solid RTP of 97.94%. London Hunter takes you to the British capital where you will join a fearless hunter who is after an unleashed T-Rex. We are not sure what a T-Rex has to do with Victorian England, but you will definitely enjoy the gameplay due to polished visuals and engaging sounds. Besides the explorer himself, the higher ends of the paytable are home to his bulldog, laser, smoking pipe and goggles. The rest of the positions are occupied by playing card royals designed to match the steampunk theme of the game.

Keep an eye on the reels 1 and 5 as these are ones where T-Rex Wild appears. Also, you will notice two meters on either side of the reels. The one on the left fills to increase a multiplier up to 3x while the meter on the right-hand side triggers the Wild expansion feature. When you create a winning combo, the multiplier deactivates. As for Wild Expansion, it triggers when you land the T-Rex and hunter symbol at the same time. Thanks to it, T-Rex Wild grows into a 2×2 symbol. There are also 10 free spins you can lay your hands on when the hunter appears on the reel 1, his laser on the reel 2 and the T-Rex on the reel 5 at the same time. The meters fill during free games as well granting a 3x multiplier and two extra free spins.

Click here to visit King Billy and give Habanero slots with the highest RTP a try! 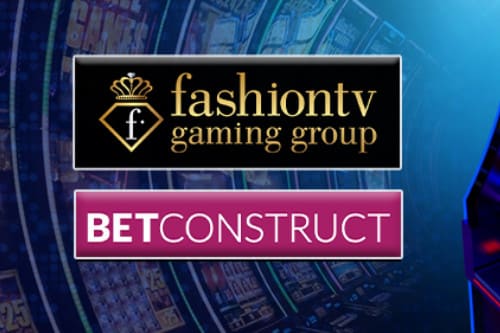 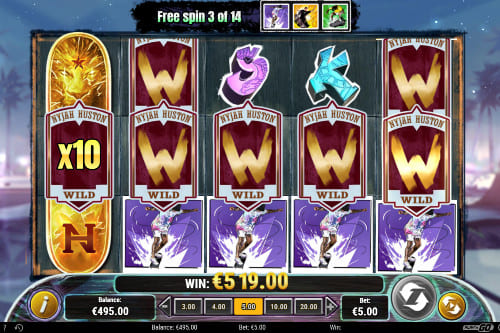 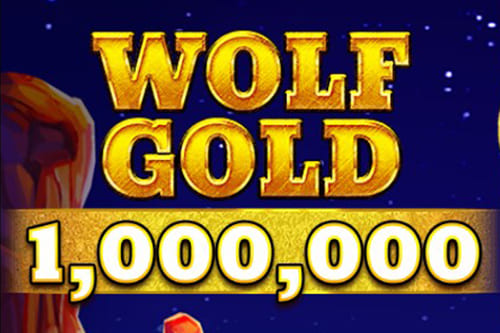 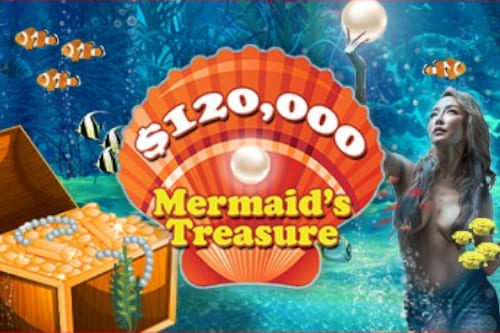