Sweet Alchemy Slot is a Play’n Go slot launched in 2018. The game houses 5 reels and cluster pays paylines with a 96.52% RTP. This non-progressive slot game also features multipliers, mobile, wilds, bonus games, free spins. This game has a jackpot of 3,000x bet and is available for playing on both desktop & mobile.

All gamers who have a sweet tooth will definitely like the latest release coming from Play’n Go’s creative kitchen. Time for a proper mix of fun and candy in the Sweet Alchemy video slot. If you are considering going on a diet, we do not recommend the game, but if you are looking for the most exciting way to put on a kilo or two, then this is the slot for you.

Sweet Alchemy will remind you of the famous Candy Crush game, only this time matching candy symbols will form clusters that result with payouts. Base Game is played on a 5×5 grid, and the Free Round is played on a 9×9 layout. Help the Alchemist mix the elixir and benefit from Free Rounds, Candy Spells, lots of tasty Wilds, Multipliers, Elixir of Power, Map feature and lots and lots of candy! 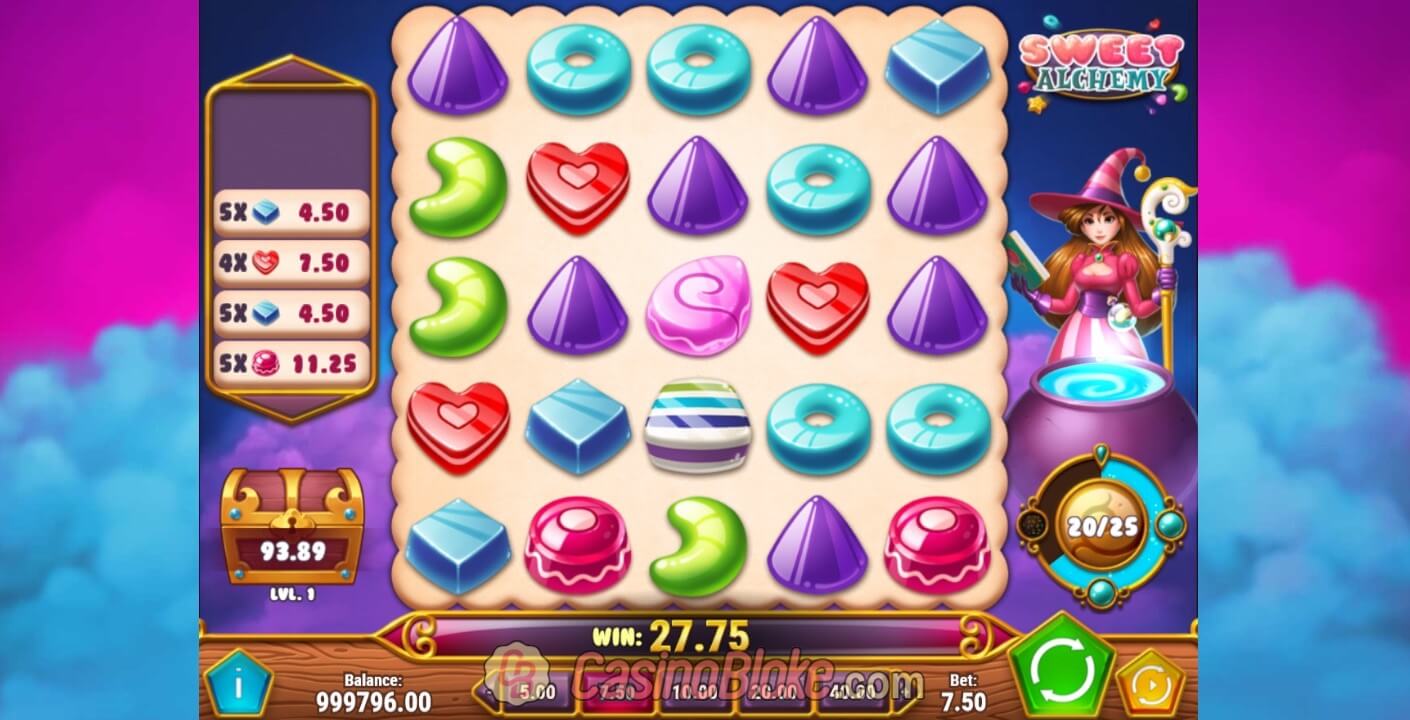 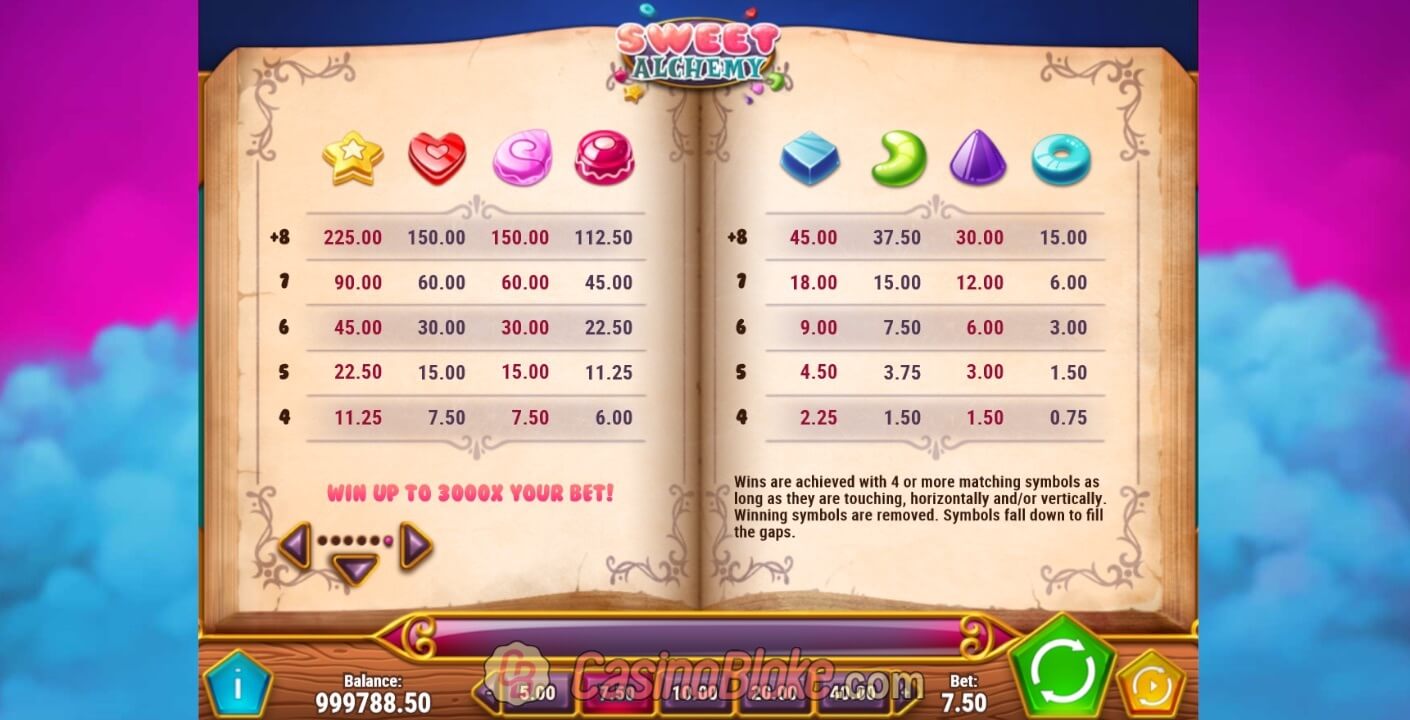 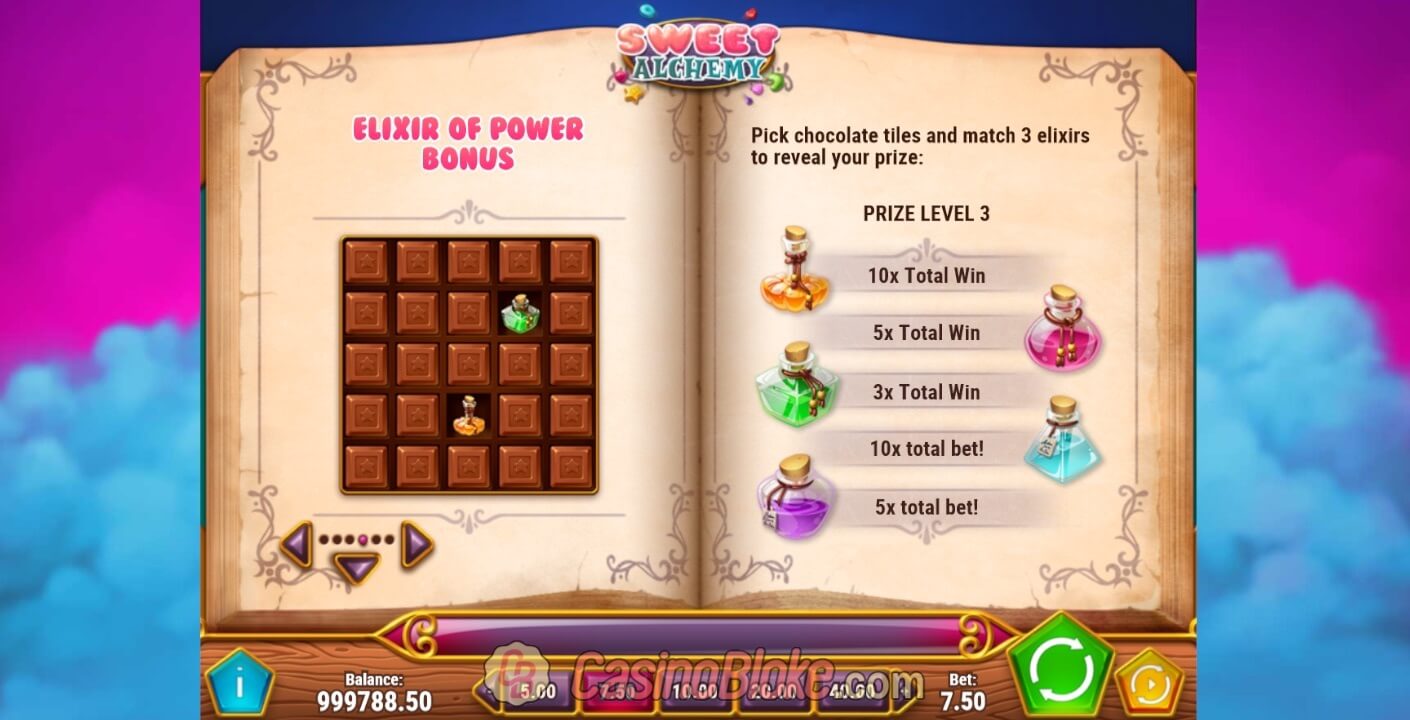 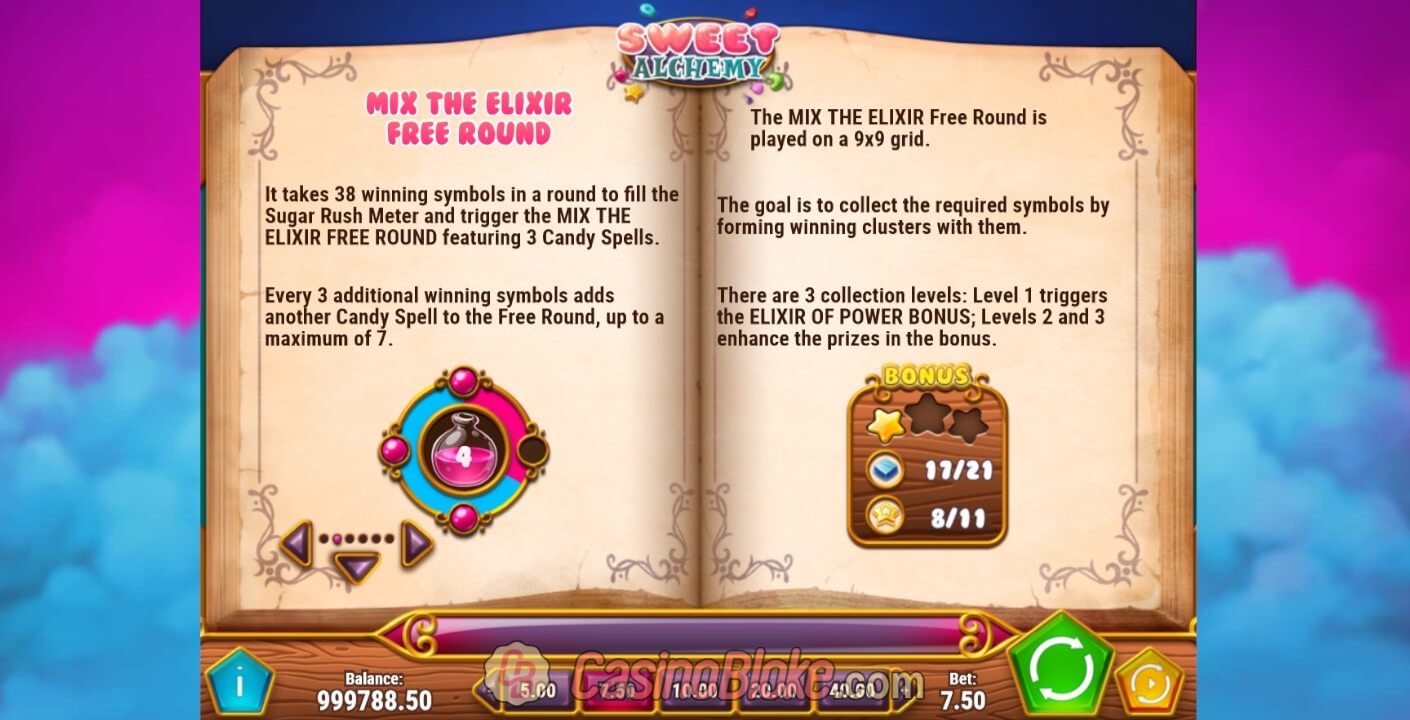 HOW TO PLAY SWEET ALCHEMY

Visually speaking, the 2018 release looks delicious! The female Alchemist is standing next to the playing grid placed on a cookie, and she is brewing the Elixir of Power as gamers spin the reels. When talking about symbols that populate the reels, they will certainly cause a sugar rush to punters who enjoy eating candy.

Prepare your stomachs for Nuts, Pastilles, Hearts, Cubes, Beans, Cones, Doughnuts and Stars that only appear during the Free Round. Also, there will be three different Wild symbols: Regular Wilds, Dotted Wilds, and Stripped Wilds.

The reels are placed on a cookie that forms a 5×5 playing grid in the base game and a 9×9 layout during the Free Round. Winning payouts is easy since you only have to form a cluster of at least 4 matching symbols and the payout is yours. Thanks to cascading reels, all winning symbols will disappear, making room for new symbols to land a hopefully form new winning clusters.

Winning symbols will contribute to the Sugar Rush Meter that adds Wilds on the reels, but more about that later. Betting starts at $0.10 and goes all the way up to $100 per single spin.

Fill the Sugar Rush Meter with at least 6 matching winning symbols and the Alchemist will add two Regular Wilds on the reels. If the Sugar Rush Meter is filled with 13 winning symbols in a single game round, two Striped Wilds will be added and these two Wilds will remove all symbols on the same row and column, apart from substituting for all symbols.

If the Meter is filled with 25 winning symbols, 2 Dotted Wilds will replace two random symbols on the reels, will act as any other symbol to create a win and after that, will remove all instances of those two randomly chosen symbols from the layout.

If the Meter contains 38 symbols, the Mix the Elixir Free Round will start, activating three Candy Spells. With every three additional symbols you will get additional Candy Spells, up to the maximum of 7. The Free Round is played on a 9×9 grid and for each free spin, gamers will be given one Candy Spell by the Alchemist for bigger wins.

You can get Mixed Candy, where symbols on the grid shuffle to get you more wins, or Sweet Surprise, with 7-12 random Wilds are added to the grid, or you can get Sugar Bombs, which will destroy 7-15 randomly chosen symbols and replace them with new ones.

Free Round offers three possible levels. Gamers level up when they form winning clusters with required symbols. Follow the meter on the right side of the screen to follow your progress. If you reach level 1, the Elixir of Power Bonus feature will be activated. In level 2 the prizes get bigger, and the same applies for level 3.

Whichever level of the Elixir of Power Bonus you reach, you will be required to pick the chocolate tiles to reveal elixirs until you match three. Level 1 will get you a prize of 3-5 times the stake prize, or a 2/3 times total win. Level 2 will secure 10 times your stake or up to 5 times your total win from the free spins, while level 3 offers the stake prizes up to 10 times your stake and the total win from the free spins could be as high as 10x.

Last, but not the least is the Map feature. Each time the Elixir of Power Bonus feature is completed, punters will move one place up the map. When you reach each of the Treasure Chests (after every 3 levels), you will get a 15% prize of winnings from the base game since the previous Treasure Chest was opened.

If we are to believe the good people of Play’n Go, the maximum possible payout gamers can expect is set at 3,000 times the bet. The Heart is the symbol that pays the most in base game, while the Star, which appears only in Free Round, is the highest-paying symbol of the 2018 release, offering 30 times the bet for a cluster of 8 or more. All special features incorporated offer plenty of hefty payouts. Sweet Alchemy’s RTP is 96.52%.

Candy Crush fans will be in for a real treat because with Sweet Alchemy, they will play not only to complete levels but also to win delicious payouts. A multitude of special features on the offer will certainly keep you busy for quite a while. Keep an eye on your balance, because it will take time to understand the rules and you can suck your balance dry in the process if you don’t pay attention. Forget about your diet and try out this tasty new game. 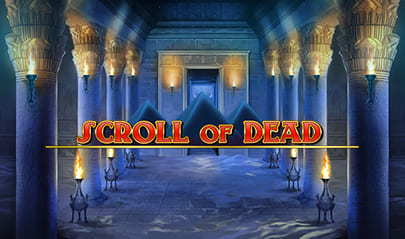 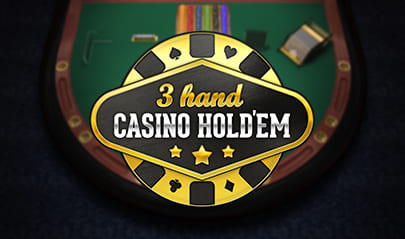 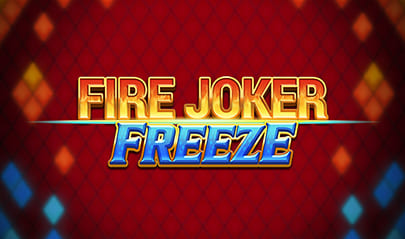 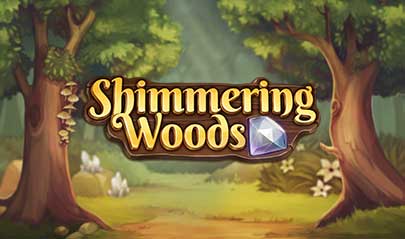 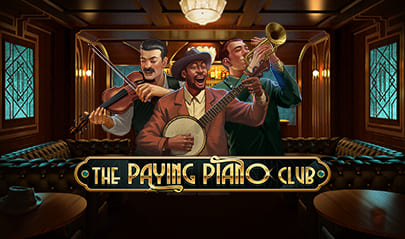 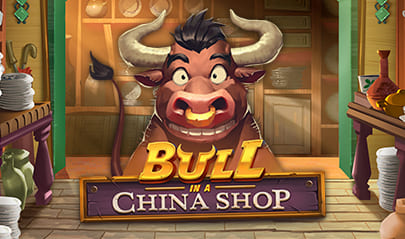 bull in a china shop 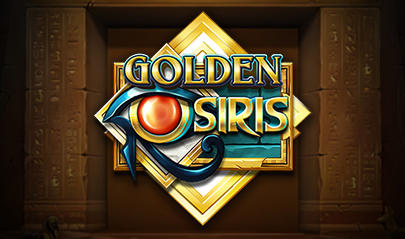 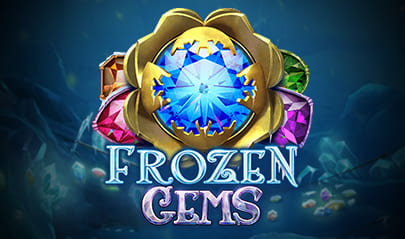