Red Dog is an iSoftBet online card game launched in 2022. It’s a very simple card game based on predicting the rank difference between three cards. The winnings depend on the gap between three cards, going up to 11:1, with a minimum bet of €0.1 and a €200 maximum wager. iSoftBet Red Dog has an RTP of 97.3% and is available on both desktop and mobile.

Red Dog or Yablon used to be a world-known card-based casino game, available in many establishments across the globe. It’s not quite as popular these days, but online casinos remain one of the few places where you can still play Red Dog for real money.

In this review, we’ll be taking a look at the RNG-powered variant created by iSoftBet. It’s one of the few games of its kind on the market, making it quite interesting for those who are looking for online Red Dog. Alternatively, we can also recommend it to anyone looking for a different kind of card game compared to the casino usuals. It’s a relatively simple game, but it can provide a nice change for a gaming session or two. 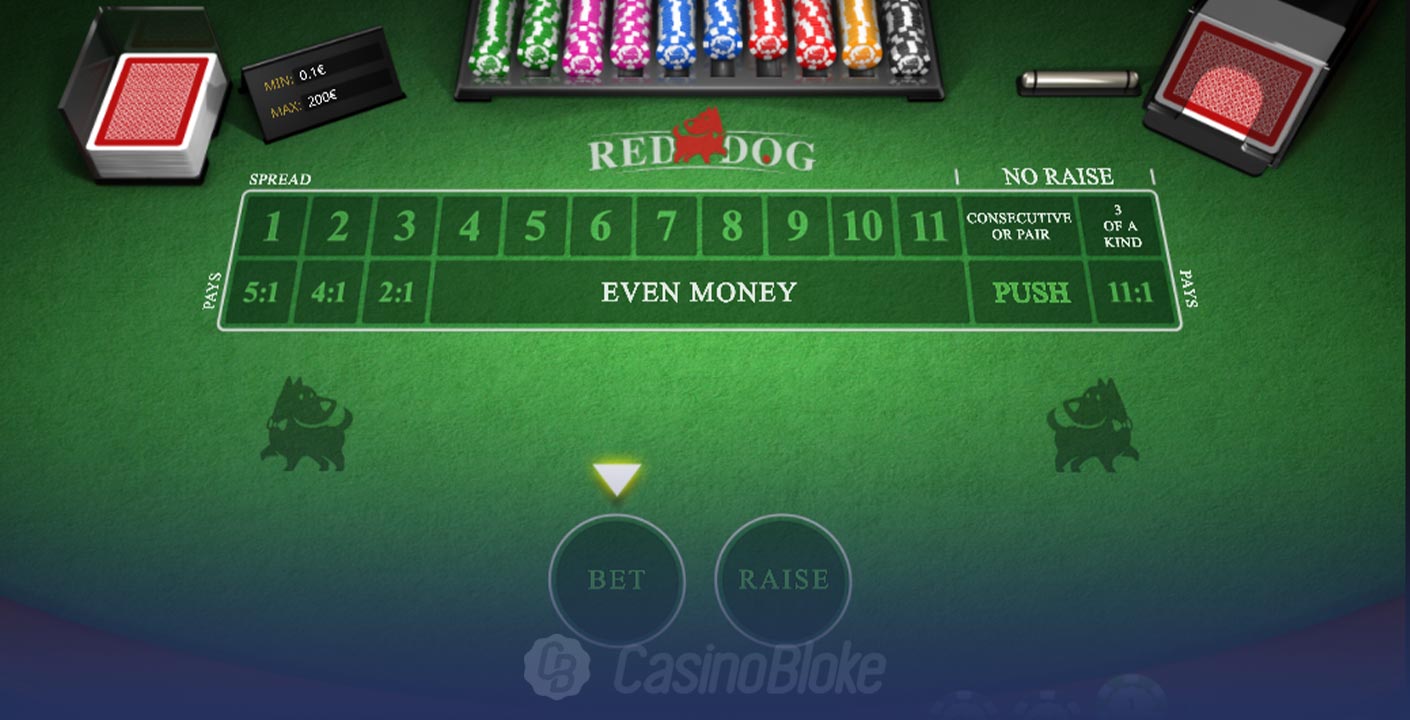 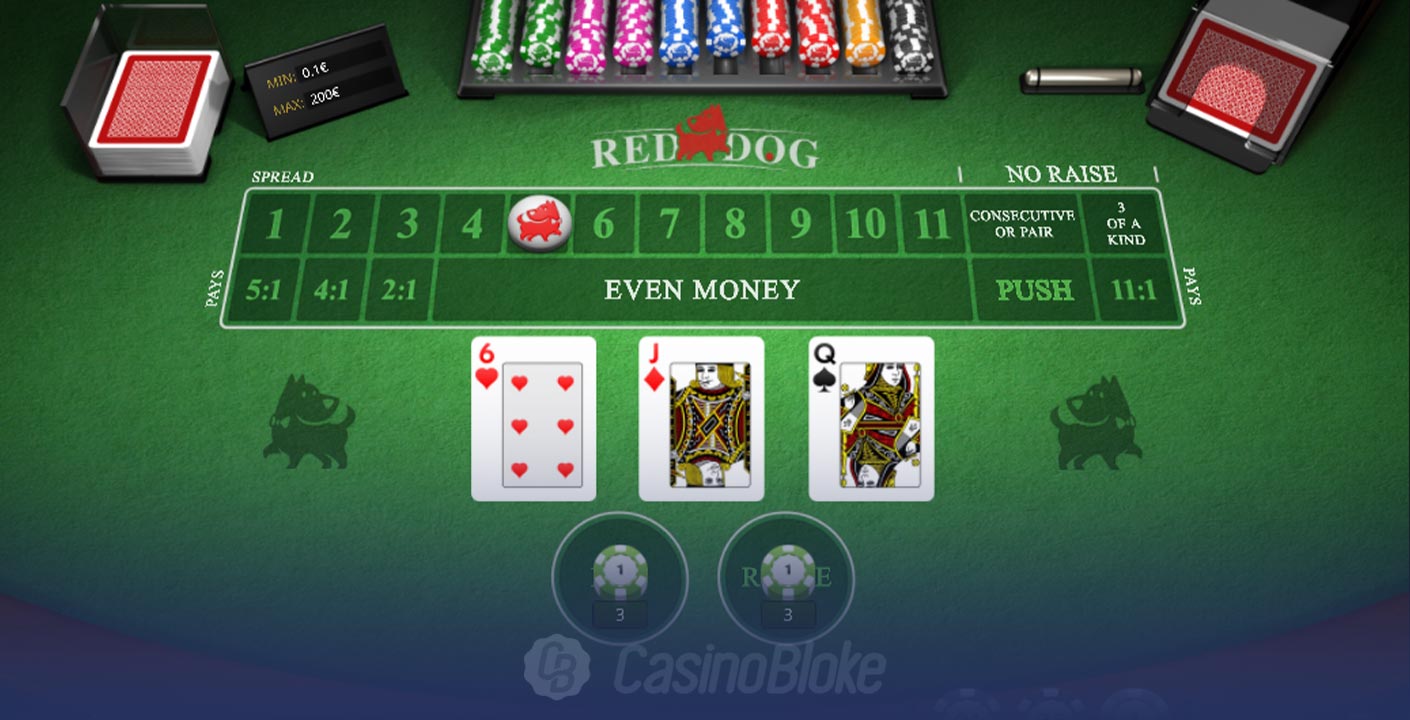 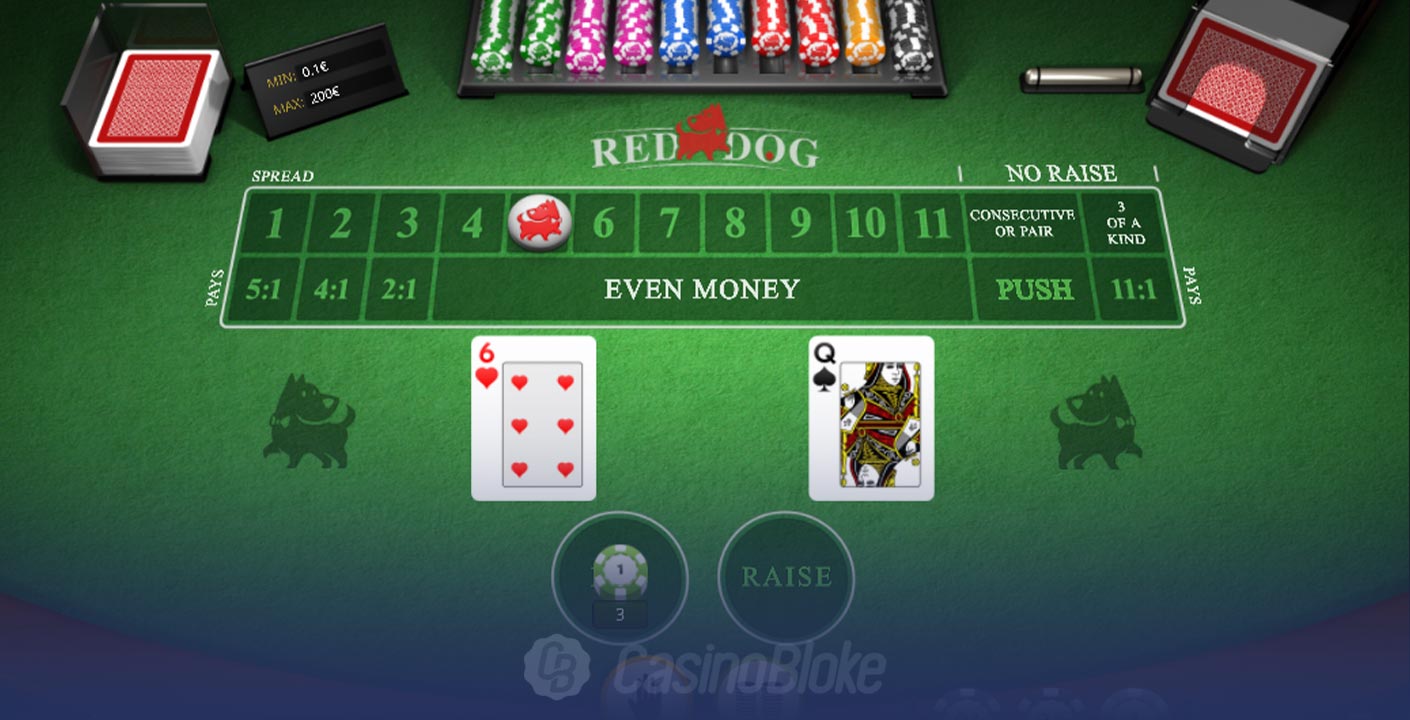 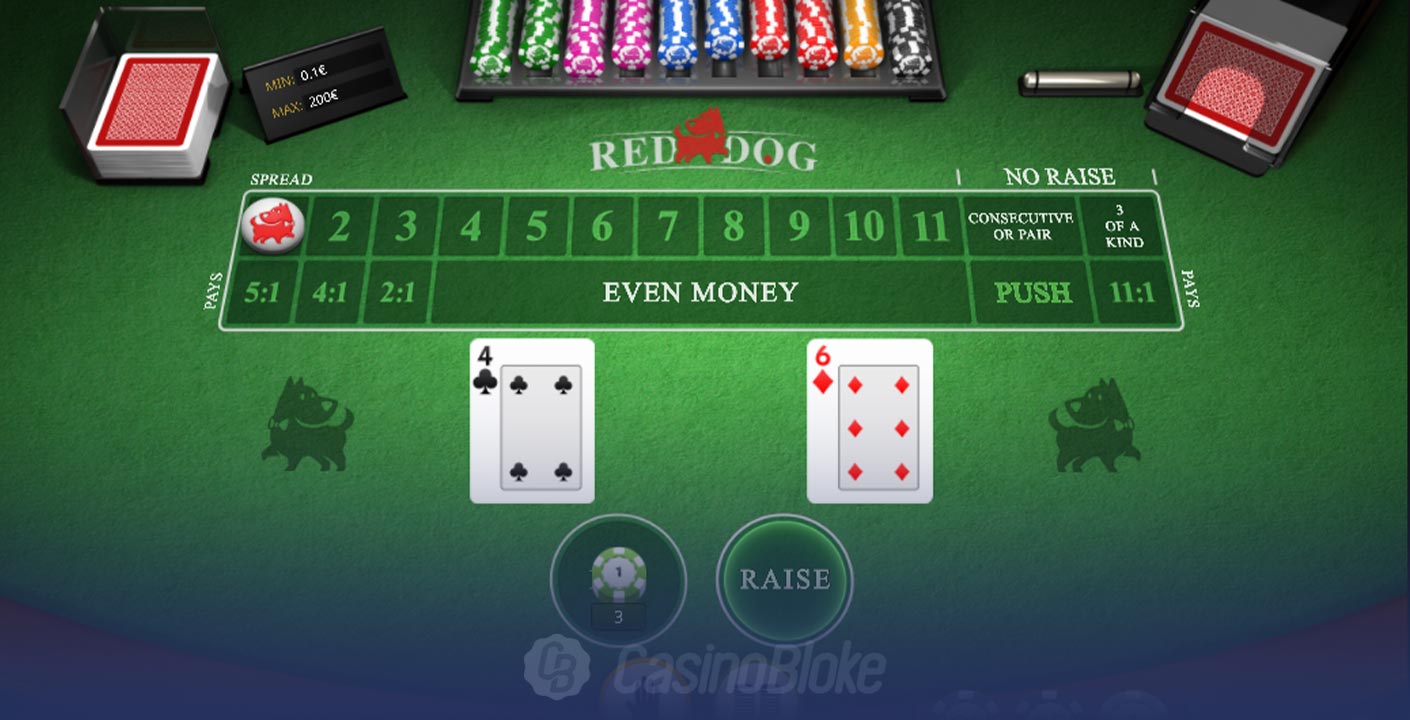 HOW TO PLAY RED DOG

iSoftBet Red Dog uses a single standard deck of 52 cards. The suits don’t matter in this game, as the game only looks at card value to determine the outcome.

To explain how Red Dog works, we’ll walk you through a single round.

First, you have to make an Ante bet if you want to play. Use the chips to select the size of your stake, then click on the BET button.

After you’ve seen the first two cards, you will be given the option to raise. Simply click this button and your stake will be doubled, as will any potential winnings.

Finally, a third card is revealed.

If it’s bigger or smaller than both cards, you lose the round.

If the third card is bigger than one card but smaller than the other, you win.

If a pair appears on the table at any moment, the bet is a push. For instance, if the third card is the same as one of the first two, you get your stake back. The same thing happens if the first two cards are of the same value. However, a third card will still be drawn because getting Three of a Kind actually wins you the biggest prize in the game.

The Red Dog card game is purposefully very simple. The rounds go by fast, making it very suitable for fast-paced, casual action. Of course, that doesn’t leave a lot of room for a Red Dog strategy. Your only option is whether to raise or not.

There are no side bets or other wagering options in Red Dog by iSoftBet.

You can use the menu in the bottom left corner to change audio settings. Beyond that, the game only features a simple guide.

The game is completely based on chance, and the RTP is consistent. There are no right bets or wrong bets, and there’s really n statistically optimal moment to raise.

All outcomes in Red Dog are determined by random number generation. This ensures absolute randomness every round, which means you can’t ever predict future outcomes.

The only exception is an 11:1 payout if all three drawn cards have the same value.

If you want to play Red Dog online at a casino, you don’t exactly have many options. Besides this version, there is also one made by BetSoft. Between the two, we would say iSoftBet’s version is slightly better. It’s newer, crisper, and overall plays a bit better. The rules are pretty much the same, though.

All in all, it’s a neat adaptation of a beloved casino card game. Play it if the rules we described above seem interesting enough. 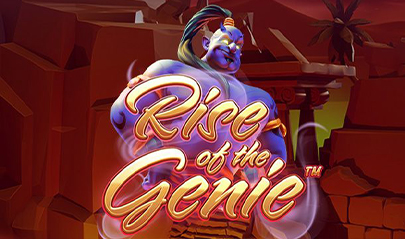 rise of the genie 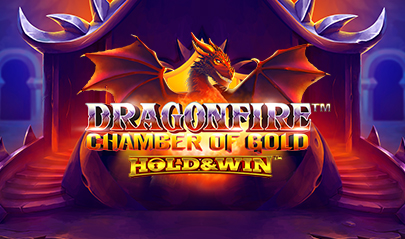 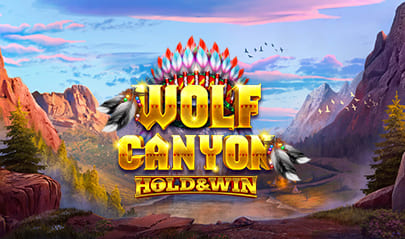 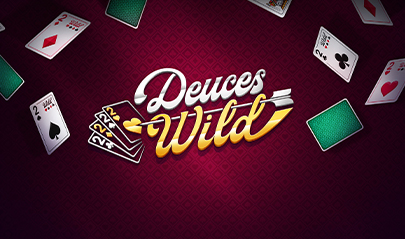 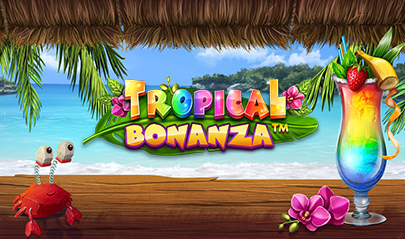 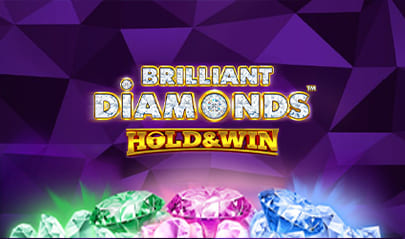 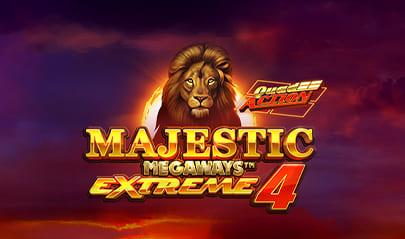